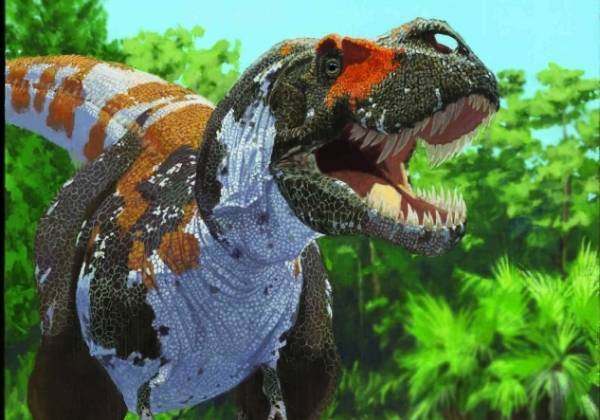 Traditionally, conclusions about why dinosaurs went extinct at the end of the Cretaceous Period (65.5 million years ago) were based on raw fossil counts of the numbers of species or genera of dinosaurs over time. But there were actually hundreds of species of dinosaur living during the late Cretaceous, all differing greatly in diet, shape, and size.

Now, according to a new report published online on 2 May in Nature Communications, which included the collaboration of Dr. Richard Butler, from the GeoBio Center at Ludwig-Maximilians-Universitat München (LMU) and Bayerische Staatssammlung fur Palaontologie, dinosaurs may have been on the decline prior to the meteorite collision with earth. As Dr. Butler tells The Munich Times, "What we attempted to do in our study was to address in a new way one of the most debated questions in dinosaur paleontology: were dinosaurs already experiencing a long-term decline prior to their sudden extinction following a meteorite impact 65 million years ago?"

Instead of counting numbers of species over time, they analysed the fossil remains of seven large groups of late Cretaceous dinosaurs over the 12 million years leading to their extinction. In particular, they followed changes in body plan and anatomy according to their report. Body plan changes serve as a proxy for the coping strategies used by these groups and provide researchers with a more accurate measurement of ecological behaviour in response to changing environmental conditions compared to previous approaches that merely charted low or high species numbers. The hypothesis tested in this new report suggests that groups showing an increase in anatomical variability might have evolved into more species giving them an "ecological edge" over groups that had either static or decreased anatomical diversity. "Our results show that the biodiversity change at the end of the Cretaceous before the extinction was much more complex than commonly thought, with different groups of dinosaurs, and dinosaurs in different geographical regions, evolving in different ways," said Dr. Butler.

Some dinosaur groups were declining but most were not. Large-bodied herbivores, i.e., duck-billed hadrosaurs and horned ceratopsids (Triceratops) were declining in North America, whereas small herbivores (like Ankylosaurs and Pachycephalosaurs) and flesh-eaters (Tyrannosaurs and Coelurosaurs) were holding steady and possibly even increasing in diversity. Another important finding was that the trends were not uniform on all continents. For example, in Asia there was an increase in biodiversity among mid-sized herbivorous and carnivorous dinosaurs, as opposed to the North American trend.

Dr. Butler is now leading a small research team within the GeoBio-Center of the LMU focusing on the origins of dinosaurs and their close relatives during the Triassic Period (250 to 200 million years ago), which is a key period on the evolution of dinosaurs according to Dr. Butler:

"The Triassic both began and ended with two of the biggest mass extinction events of all time, and in between life on Earth underwent dramatic changes, which included the origin of dinosaurs and other members of the group known as archosaurs (including the flying reptiles, the pterosaurs, and the lineage leading to crocodiles) on land, and their rise in becoming the most important group of land-living vertebrates."

This new research team's goal is to improve our understanding about the Triassic period and the origin of dinosaurs by studying the anatomy, evolutionary relationships and geographic distribution of early dinosaurs and their relatives from around the world. 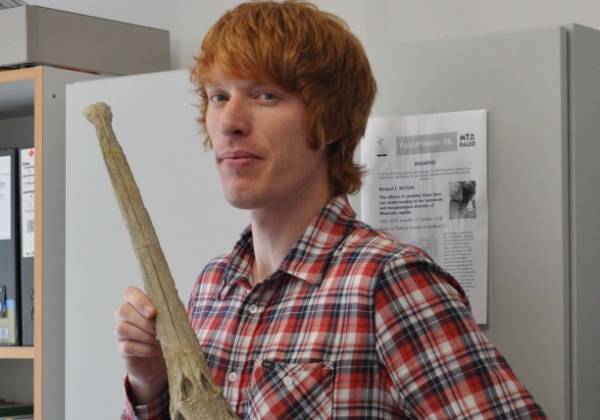