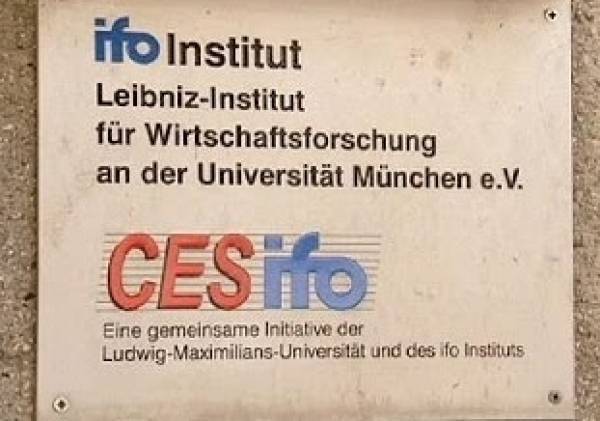 German business confidence has dipped again to its lowest level in almost two years, according to Ifo, the Munich-based think tank's influential Business Climate Index. The Index fell to 103.2 in October, a descrease from 104.7 in the previous month. "The outlook for the German economy deteriorated once again," explained Ifo. The country's economy contracted 0.2% between April and June this year and there are continued and growing concerns about Germany's ability to regroup in the second half of the year.

Earlier in October, the German government sharply cut its growth forecast for 2014/15, following weak export and industrial output figures. "Things have not gone well for German industry and there are no bright spots for industry," said Ifo economist Klaus Wohlrabe. Following the latest Ifo survey, which showed confidence at its lowest levels since the end of 2012, analysts said the recent trend of weak data was increasing fears about wider issues outside of Germany.

"We're in a downward spiral in terms of mood," claimed Andreas Scheuerle, an economist at Dekabank. "The original mood killers - geopolitics, eurozone weakness, German economic policy and deflation concerns - have led to big downward revisions of forecasts and the weaker economic expectations are now weighing on sentiment."