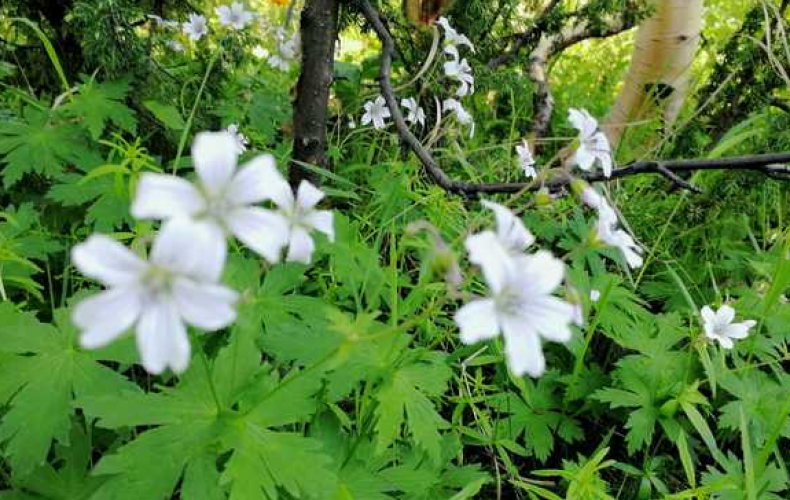 More than 1K trees and bushes were planted at Nornickel's annual corporate event aimed at turning regular employees into eco-conscious employees. Even though the company spends approximately a quarter of its budget on modernization every year, it motivates its employees and local residents to take part in more voluntary activities to build the right mindset and take care of nature.

Approximately 50 volunteers and authorities of Norilsk City took part in planting 100 willow trees in August 2018. Willows and alders are the most viable trees for the Krasnoyarsk region in the north of Russia.

Such environment-friendly activities also positively impact the nearby territories of Russia and other countries as well. Since the marathon was supported by many Nornickel offices, located in different cities, many trees were planted in the Murmansk region which borders Finland and Norway.
"We checked the plants from last year's marathon. The results are pretty good as the plants have mostly taken root," confirmed Konstantin Derbenev, junior researcher at the Research Institute for Agriculture and Ecology of the Arctic.

Planting the trees is an inspiring "story", but taking care of them according to the actual weather conditions is quite another and requires more resources from the city administration. Luckily, similar green events are organized twice a year and city administration is used to providing resources to take care of plants.

As a result, all trees and bushes are watered and fertilized and dry branches are pruned. The fire department also participates occasionally by using its trucks for watering large territories.

The 'LET'S DO IT' marathon is planned for this summer too, and it will be attracting volunteers of all ages and professions ranging from pupils and students to the top management of companies and governmental authorities. Such practice saves the trees by replanting them from Polar territories where they suffer.

Furthermore, such marathons are not the only environment-oriented events that happen in the city. For example, more than 200K young sturgeon species will be released into the Yenisei River in the Krasnoyarsk region this year. Fish stocking is another big event that takes place in Norilsk. In the course of the past two years, more than a million Siberian sturgeons were released to the river, which crosses Russia from north to south and is 3.351 km long.