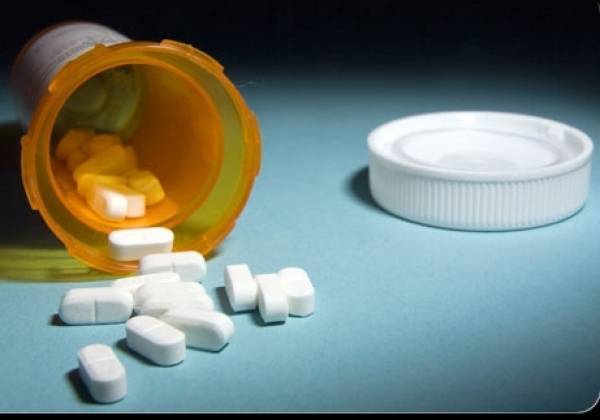 Parkinson's disease involves wasting of the neurons and affects roughly seven million people worldwide, with most patients being older than 50. Its most recognisable symptoms are the involuntary shaking of head and limbs, reduced motor skills, rigidity and difficulties in walking.

However, other symptoms commonly accompany Parkinson's disease, including dementia (particularly at later stages), depression, and sleep and sensory problems.

The motor symptoms of Parkinson's disease are caused by the death of a certain type of cells in the brain. These are found in the substantia nigra pars compacta (SNc), a part of the brain responsible for movement and other functions.

Pitx3 is a transcription factor, which causes the expression of other genes. Therefore, a Canadian team of researchers hypothesized that genes involved in Parkinson's cell death or survival might be regulated by the Pitx3 gene.

They identified another gene named Rgs6, dependent on Pitx3 action and investigated its potential role in the death or survival of cells in Parkinson's disease.

Prof Jacques Drouin, principal investigator of the study, explains that, by inactivating Rgs6, they "found evidence of excessive dopamine signalling in the relevant neurons followed by late-onset cell death, as is the hallmark of Parkinson's". Specifically, these cell deaths seem to be due to the loss of Rgs6's "brake" action on dopamine signalling, leading to the toxic accumulation of free dopamine in cells.

Dopamine is a chemical, or a messenger molecule used by neurons to communicate with each other. It is used by neurons with many functions, such as feelings of reward, pain, or even movement. It is harmless when normally contained in specific cellular compartments, but can be toxic if left free within the cell.

Understanding disease-specific mechanisms is key in identifying targets for treatment. Rgs6 is a promising candidate, as its inactivation recreates the disease more closely than previously identified genes. Parkinson's disease is currently only symptomatically treated, trying to counter effects of the disease rather than correct the underlying causes. Therefore, targeting disease mechanisms themselves is direly needed.

According to Prof Drouin, the Rgs6 protein "may be a new druggable target to develop therapies for Parkinson's", which may give hope to the millions of people suffering from this disease.