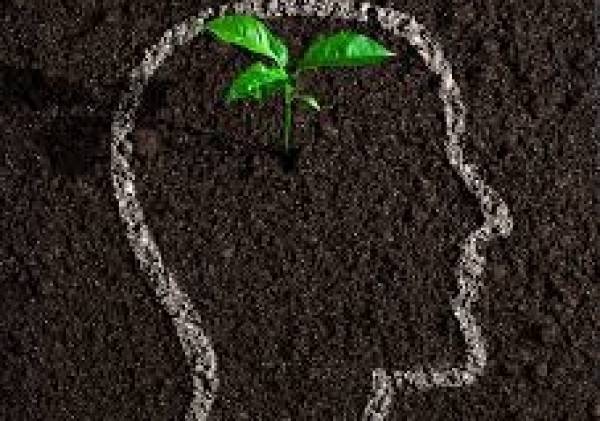 Someone once remarked -"I say you work for eight hours and you sleep for eight hours-be sure they are not the same eight hours"! It turns out that recent scientific finding supports the theory that sleep is very vital for learning and memory.

One doesn't have to oversell the beauty of sleep. But in case you need hard evidence, past studies have shown a good night's sleep could solidify memories. Imagine sleeping after visiting a beautiful place and waking up with it etched in your memory ! On the other hand, less or disturbed sleep makes learning and retaining memories difficult. New research published in the journal Science, from the Skirball Institute, New York University School of Medicine led by Dr. Wen-Biao Gan propounds a biological basis of why this is so. Dr. Gan attributes this study to his curiosity about why we sleep?

In order to conduct this study, the researchers use a mouse model to show for the first time, that there is a link between learning and sleep. For scientists, the main problem is figuring out how to "teach" a mouse and deduce whether it has learnt it? Scientists at Skirball Institute, design an experiment akin to a log rolling game for the mice, as a learning task. Scientists place a mouse on a rotating rod and slowly increase its speed. The mouse obviously confused by increased rotation of the rod loses its balance and falls off. In order to train the mouse, the scientists place it back again on the rod. Has the mouse learnt the secret of the spinning rod? It turns out that over a period of time, the mouse learns the trick. But now the question is could this "motor skill" be retained and recalled at a later stage? The scientists find that if this learning period is immediately followed by about seven hours of sleep, the mouse retained and recollected this skill set without any delay. However, mice that were sleep deprived after training, found it a lot more harder to remember this trick.

Amongst other findings, interestingly, the researchers show that once a mouse is sleep deprived right after training, neither an additional training session nor subsequent sleep could salvage the disruption caused to learning and memory of the motor skill. So what is it that happens during sleep? Dr. Gan says "We found that learning a new motor task promotes the formation of new connections on specific branches of individual neurons. Furthermore, sleep is critical for forming the new connections." Dr. Gan's team show that during sleep, the active neurons or nerve cells (following the training session) in the brain, branch out to make long lasting connections with each other - the basis of long-term memory.

Teenagers suffer the worst from sleep deprivation in this day and age where there is a 24/7-communication channel via social networks. The National Sleep Foundation of the United States reports that in general, the recommended time of sleep for teenagers is about 9.25 hours. One of the studies report that only 15% of the teenagers sleep for about 8.5 hours during school nights. According to the National Sleep Foundation, for teenagers, some of the common consequences of not getting enough sleep could be difficulty in concentrating and solving problems, poor learning experiences, aggressive and inappropriate behavior tendencies. Although the current study only addresses the issue of improved learning and memory of motor skills with sleep, yet from current research, one could theorize that for students, sleep could very well play a key role in promoting retention of knowledge. However, this study also suggests that stimulated learning is essential to help recollect during sleep. Past research by other teams have shown that the "replay" of recent experiences in the sleep state has been observed in mammals such as monkeys too. This intriguing phenomenon observed in the asleep animal begs the question then, whether a brain completely shuts off when one is asleep or if is sleep merely a different "state" of the brain?

Therefore for all the students out there- although sleeping during a lecture may not necessarily be a smart thing to do yet taking a nap afterwards should be quite beneficial!