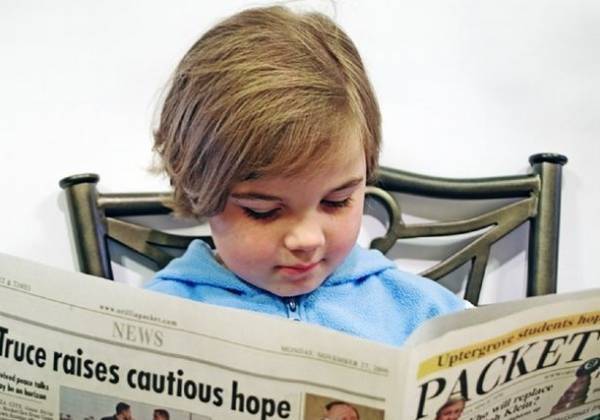 Scientists have shown that children under 4 years old, who received general anaesthesia for surgery, are likely to have lower IQ in later life.

In the days before anaesthesia, surgery was treated as a last resort treatment with many choosing certain death rather than the pain associated with lying awake on the surgeon's table.

Today, surgery and anaesthesia go hand in hand and millions of children undergo surgery with anaesthesia every year.

Researchers from the Children's Hospital Medical Centre in Cincinnati have shown that there may be a link between anaesthesia in young children and decreased grey matter density in certain regions of the brain.

These studies raised concern that similar effects could be occurring in young children.

Children under the age of four years are particularly sensitive as their specialised brain cells, called neurons, are still developing and creating networks with other cells.

The study looked at comparing 53 healthy participants aged between 5 to 18 years who had no history of surgery with 53 children in the same age range who had undergone surgery before the age of 4 years old.

The study emphasized that all 106 participants in the study were within the population norm for IQ regardless of surgery.

However, they noted that the children who underwent surgery at a young age scored significantly lower in listening comprehension tests and performance IQ.

The study then went on to show that the lower IQ in these children was also linked to lower grey matter density in certain areas of the brain confirmed by MRI scans.

The study matched the children for age, gender, handedness and socioeconomic background, as these are all confounding factors of brain structure and cognition.

The researchers extended their study beyond simply medical analysis but also considered the potential social impact of their findings.

Previous research has suggested the loss of 1 IQ point decreases a person's lifetime earnings by an estimated $18,000.

The researchers in this study have shown that a child under the age of 4 could lose up to 6 IQ points after one surgery.

It was calculated that given 6 million children undergo surgery every year in the United States, if they each lost 5 IQ points due to surgery, a total of more than $540 billion is lost in lifetime earnings to those children in later life.

Loepke and colleagues have shown although the current methods of administering anaesthesia are safe, they could still be improved.

They are currently continuing their search for the underlying mechanism of anaesthetics' effects on the developing brain.

"We will continue our clinical research to better understand the anaesthetic effects in young children and we are starting to test alternative anaesthetic strategies. Our overall goal is to improve safety for young children who have no choice but to undergo surgery with anaesthesia to save their lives and or to prevent serious health problems," pronounces Dr Loepke.