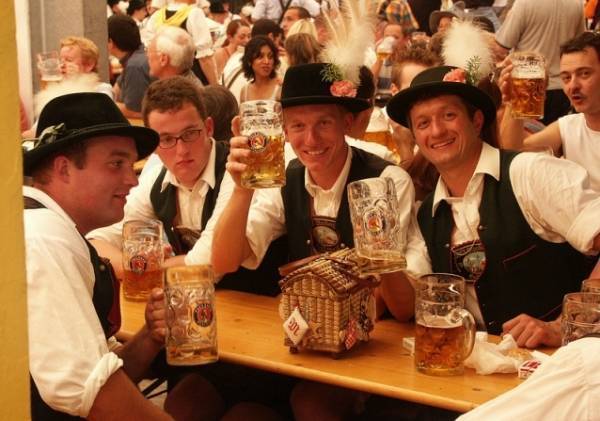 It is almost that time again. The city will become home to millions of tourists and self-proclaimed beer connoisseurs as it does every year, when women put on their best traditional Dirndls and men don their Lederhosen. Yes, the Oktoberfest preparations have commenced.

Two months before the official start of the Oktoberfest, the city of Munich has announced that as of July 16th, the Theresienwiese will once again become a construction site. In anticipation of the 6 million expected visitors roaming the grounds as of 22 September, concrete will be laid, the large "tents" will be erected and the excitement will spread almost as quickly as Christmas cheer.

This year, however, the Wies'n will be comparatively small. Instead of the usual 34 hectares, it will only take up 26. This is thanks to an agricultural show and fair which takes place every four years. This was founded in order to celebrated the marriage of the Crown prince Ludwig and his wife Theresa, and as part of the original Oktoberfest this event is one of the most traditional aspects of the entire Wies'n. As a result, the southern area of the Theresienwiese will be occupied by the agricultural show and fair. Happily, this is just another example that Oktoberfest will be not be lacking in variety.

The time to be in Munich is coming. If you had any doubts, just look at the Theresienwiese.