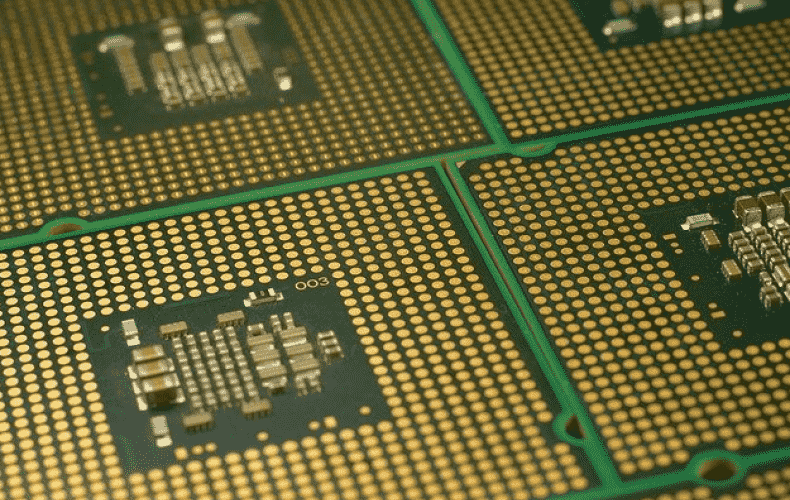 The chip industry in Germany and Europe is apparently facing a wave of investment worth billions. After bottlenecks in the supply of memory and control components to the automotive industry became so severe that customers such as Volkswagen had great difficulty sourcingparts of their production, numerous semiconductor manufacturers are now upgrading in this country as well. In the process, they hope for massive aid from the state.

German Economics Minister Peter Altmaier was quoted on Wednesday as saying that chip industry investment in Europe will run to well into double-digit billions, ideally around 50 billion euros. That's more than manufacturers in Europe currently generate in a year. The public sector will contribute around 20 to 40 percent of the sum that the companies are ultimately prepared to pay via various funding instruments and subsidies, the report continues.

For years, chip manufacturers operating and still based in Europe have been trying to make it clear to the government in Berlin and the European Commission in Brussels that competitors, especially in Asia but also in America, are benefiting from high subsidies from their governments and have thus gained significant advantages over their local competitors. This has caused Europe's chip industry to fall behind considerably, especially in manufacturing, over the past decade and a half.

The automotive industry is one of the chip sector's most important customers, as dozens of semiconductors worth an average of 600 euros are nowadays contained in a car. If chip manufacturers are struggling with delivery problems, car companies have a problem - and that means politicians have a problem. "We have been appealing for ten years that Europe is being left behind here, but only when the car manufacturers are affected will action be taken," says the industry.

In December, 19 EU countries agreed to launch new subsidy programs worth billions. The focus is on microelectronics as a key industry of the 21st century. The aim is to keep the industry in Europe and thus establish a certain sovereignty in the supply of chips to other industries.

Signatories to this initiative include Germany, France, Italy, Spain and the Netherlands. Joint industry alliances can now be formed there. These would then be subject to less stringent requirements for state aid, as they are of great strategic importance for Europe.

A spokesman for the Munich-based semiconductor company Infineon is quoted as saying that Altmaier's efforts are to be welcomed. Microelectronics, he said, is key to meeting the challenges of our time, such as climate change or the digital transformation of the economy and society. Therefore, the European economy needs a high-performance chip industry including development, design and production capacities.

He added that it is now important for the EU Commission to act quickly and in a unified manner. "Because it can make a significant contribution to increasing Europe's competitiveness and geopolitical resilience."

Additionally, the uncertain and volatile state of China's increasingly threatening stance towards Taiwan, home to most of the largest chip companies, mean fostering a home-grown chip solution is the best bet for long term stability in theindustry.