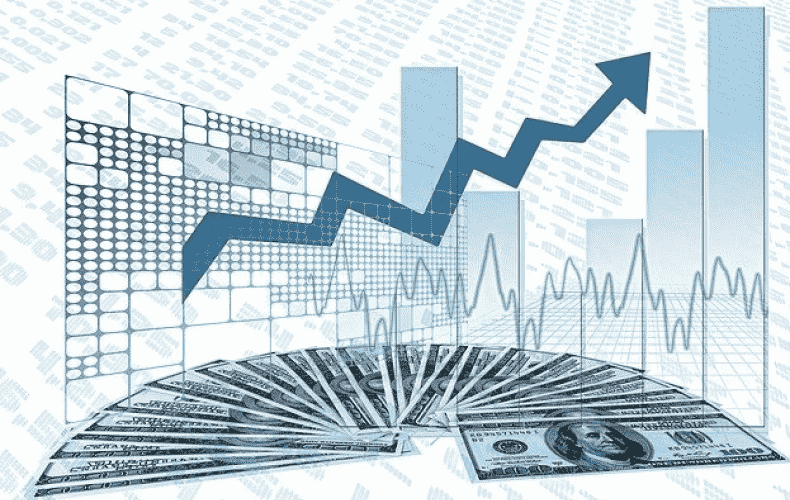 Bundesbank President Joachim Nagel believes the end of the fuel discount and the nine-euro ticket could push the inflation rate up to ten percent. "The fuel rebate and the nine-euro ticket are coming to an end, which is likely to increase the inflation rate by a good one percentage point," Nagel told the Düsseldorf-based "Rheinische Post" newspaper on Saturday. "The gas levy is coming, and in return the value-added tax on gas is to be lowered, which in turn will dampen prices."

In the "sum," an inflation rate of ten percent is possible in the fall months, Nagel said. The president of the Deutsche Bundesbank made the historical dimension clear: "Double-digit inflation rates were last measured in Germany more than seventy years ago. In the fourth quarter of 1951, it was eleven percent according to the calculations at the time."

Inflation could also be higher next year than previously expected, Nagel said. "The inflation issue will not go away in 2023. Supply bottlenecks and geopolitical tensions are likely to continue."

In its June projection for 2023, the Bundesbank had predicted inflation of 4.5 percent, he said. "Meanwhile, Russia has drastically reduced its gas supplies, and prices for natural gas and electricity have risen more than expected," the Bundesbank president said. "There is a growing likelihood that inflation will be higher than previously forecast and that we will have an average six before the decimal point next year."