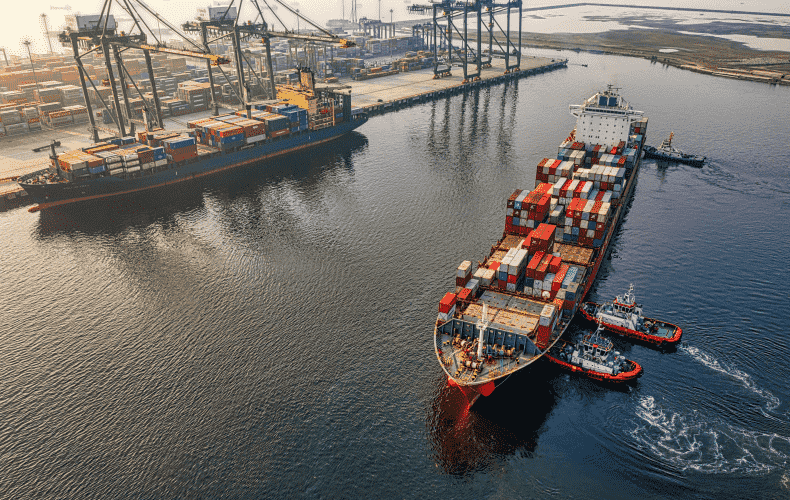 Imports increased 2.3 percent. Western experts had actually predicted a slowdown in export growth. A similar 17.9 percent increase had been recorded the previous month.

Chinese trade with Russia was particularly strong, increasing by 37.1 percent. China's imports from its neighbor - which is under international economic sanctions for its invasion of Ukraine - rose 49.3 percent. Chinese exports grew by 22.2 percent. In the Ukraine war, the communist leadership stands alongside Russia's President Vladimir Putin.

China exports more to the EU, but imports less

Germany's exporters continue to suffer from a decline in exports to the second-largest economy, according to the data. China's imports from Germany fell 6.7 percent. In contrast, Chinese exports to Germany rose 17.6 percent.

The trend in trade with Europe is similar. China's exports to the European Union actually rose by 23.2 percent, while imports from the Community fell by 7.4 percent.