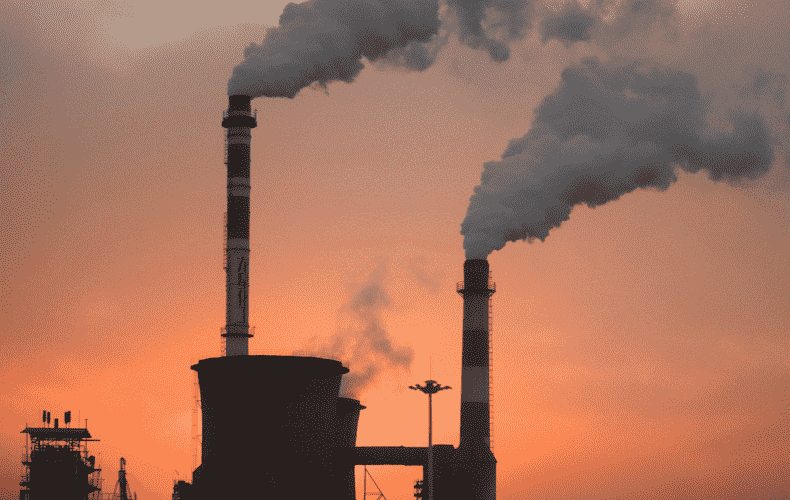 Helmut Kohl already knew how to make politics with climate targets. In 1995, shortly before a UN climate conference in Berlin, he astonished even environmentalists: Kohl wanted to reduce emissions by a quarter by 2005. At the conference, chaired by an environment minister named Angela Merkel, the promise made a big impression. It wasn't kept, but that didn't have to worry Helmut Kohl in 2005.

Will it be the same this time? On Wednesday, just 147 hours after a critical decision by the Federal Constitutional Court, the German government simply raised all its climate targets. By 2045, Germany is now to be at net zero emissions - instead of 2050, as the same federal government had only decided in 2019. By 2030, emissions are now to fall 65 percent below 1990 levels - instead of 55 percent, as previously stated in the law.

In light of the climate crisis, this is all right and proper, and the coalition deserves plenty of applause for it - if things weren't so much more chaotic in its engine room than they are up on the bridge. Down there, the politicians have been arguing for months about how the expansion of renewable energies should proceed in the next few years. No one in the coalition disputes that renewables are the key to climate protection. However, there are no concrete expansion paths to guide investors and grid operators. Instead, a minister president in Bavaria makes grand climate speeches on Sundays. On weekdays, however, he defends tooth and nail the distance rule that thwarts greater expansion of wind energy in Bavaria.

Turning numbers into action will be a feat of strength the likes of which the country has seldom seen.
Beautiful goals, but no ways to achieve them - that's not how it's going to work. Of course, a significantly higher price on carbon dioxide is needed to encourage private investment in climate-friendly alternatives. But the social democrats are not comfortable with this means, they fear social upheavals - although these can be prevented if it is done properly. Parts of the CDU/CSU cling to the internal combustion engine. Yet it is clear that the Germans will not, indeed cannot, drive to climate neutrality with this drive. Instead, there is now talk everywhere of "innovations" that are supposed to protect the climate. What these innovations are can be left open for the time being. The main thing is to get the CDU/CSU and the SPD through the elections with these new goals. Helmut Kohl could hardly have done better.

But 2021 is not 1995; it is no longer that easy to capitulate to climate targets. And that makes this Wednesday's decision significant: with the CDU/CSU, SPD, Left Party and Greens, a broad majority now backs the higher climate targets in principle. Each of these parties will have to commit to achieving the new targets after the federal elections (in whatever role they play) if they do not want to risk their credibility.

Following up the numbers with action will be a tour de force the likes of which the country has rarely seen. It can modernize Germany from the ground up, reduce dependence on fossil imports and make life healthier overall. It can make the Federal Republic a beacon internationally and help mitigate the worst consequences of the climate crisis. But how this is to be done in concrete terms is something that this coalition, too, prefers to leave to its successors.