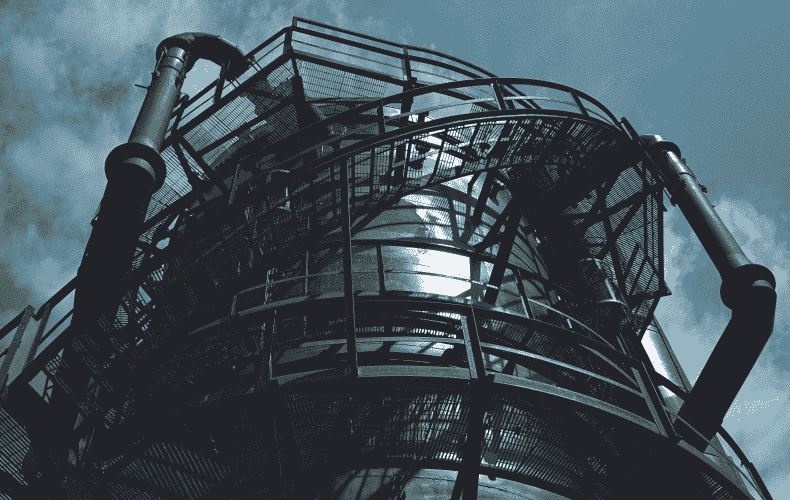 In the shadow of the Ukraine war, Robert Habeck is on the road as a traveling salesman. The German government wants to reduce its dependence on gas from Russian warlord Vladimir Putin as quickly as possible. That's why the Economics and Climate Protection Minister is flying to Qatar on Saturday and from there on to the United Arab Emirates (UAE). He will be accompanied by a business delegation. Qatar is one of the world's largest exporters of liquefied natural gas (LNG). In the UAE, the main aim is to cooperate on green hydrogen. However, it is anything but an easy mission for Green politician Habeck - and not only in energy policy matters.

"The Russian invasion of Ukraine has led many governments to want to become more independent of Russian oil and gas imports," said Katja Müller-Fahlbusch, an expert on the Middle East and North Africa region at Amnesty International in Germany. "When new sources of supply are examined, countries in the Middle East come into focus - countries where human rights are sometimes violated in a massive way. The fact that these countries are now urgently needed as energy suppliers must not lead to turning a blind eye to respect for human rights on the ground."

Habeck announced that the human rights situation would also play a role in the talks on the trip, which will last until Monday. The human rights situation in Qatar has been the focus of international attention, especially since the awarding of the World Cup - the major event will take place at the end of the year. In recent years, Qatar had adopted reforms in favor of migrant workers, as confirmed by the International Labor Organization and human rights organizations. Critics complain that these reforms are not being implemented adequately.

However, Germany now wants to move away from Russian gas. On Wednesday, Habeck was already in Norway for this reason, and now the trip to the Gulf will follow. More LNG is needed in the short term and temporarily, the minister explained. "On the other hand, we must now get the future conversion from conventional natural gas to green hydrogen underway even faster." Qatar and the United Arab Emirates are key to both, he said.

"More LNG supplies are quite crucial for the security of supply of German companies," said Martin Wansleben, chief executive of the Association of German Chambers of Industry and Commerce. Qatar has the potential to partially replace Russian gas supplies with additional volumes, he said. "Qatar can certainly export more LNG to Europe," said energy expert Claudia Kemfert of the German Institute for Economic Research. Currently, the share of LNG exports to Europe is 5 percent, she said. Qatar has an economic interest in increasing gas production volumes as a major trading partner and offering them for the European market, she said. "However, Qatar is interested in long-term contracts; so far, most of its LNG exports go to Asia."

Europe will increasingly move away from liquefied natural gas, so these supplies would only be necessary for a transition, Kemfert said. "Qatar has less interest in that because of high investment costs." Georg Zachmann of Brussels-based think tank Bruegel said Qatar could certainly build additional export capacity in the medium term - but would demand that there be long-term offtake agreements.

Qatar, according to its ambassador in Berlin, showed a basic willingness to make larger gas deliveries to Germany at the end of February. However, Energy Minister Saad bin Sharida al-Kaabi had pointed to his country's existing long-term contracts with other buyers.

Timm Kehler, chairman of the industry association Zukunft Gas, said Qatar is currently investing very heavily in expanding its already large export capacities. The country wants to secure its high investments in the long term, he said. "However, Europe has politically pushed hard for short-term procurement in recent years and hindered long-term contractual relationships through various regulations. This contradiction must be resolved, otherwise, the planned procurements of LNG will be very expensive."

There is also the question of how the LNG will get to Germany. There are numerous terminals in Europe. Germany could be supplied with LNG at short notice via the market in the Netherlands and via the European gas network, according to the German Association of Energy and Water Industries. The capacities of the European LNG terminals are not yet fully utilized, it said.

Habeck wants to push ahead with the construction of LNG terminals in Germany - these are to be converted for the import of green hydrogen derivatives in the future. The German government sees gas as a bridging technology on the road to climate neutrality. In the medium and long term, the focus is on green hydrogen produced without CO2 emissions on the basis of renewable energies. This is intended to enable decarbonization in the steel and chemical industries, for example.

When it comes to green hydrogen, the United Arab Emirates in particular come into play. There is already an energy partnership. Wansleben: "Germany will not be self-sufficient in the production of hydrogen and will therefore have to import a lot of green hydrogen."