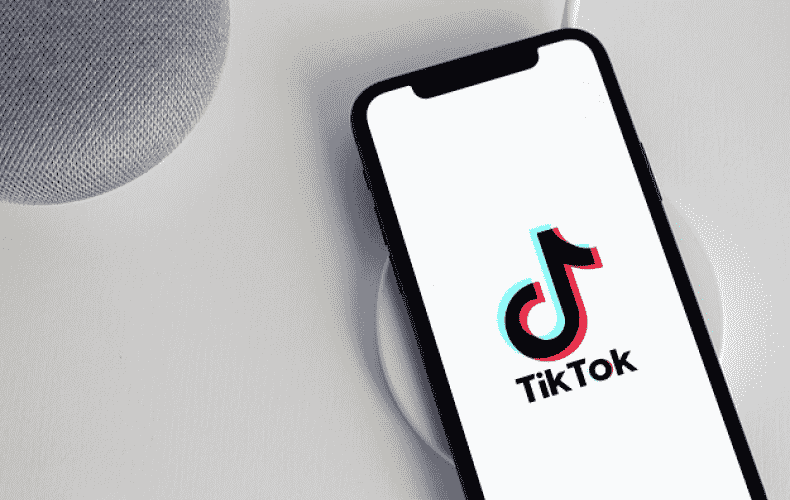 The new year could have started better for Tiktok. At the end of January, a ten-year-old girl who had taken part in a "Blackout Challenge" died in Italy. She strangled herself and later wanted to upload the video to Tiktok to impress other users. A few weeks later, the European consumer association Beuc complained to the EU Commission about Tiktok. "Children love TikTok, but the company fails to protect them," says Director General Monique Goyens.

To prevent such escalations in the future, Tiktok wants help in Europe. Nine experts from academia and civil society will advise the platform on how to become a safe place for minors. "We will regularly ask the members of the safety advisory board: what can we do differently, where do we need to improve?" says Julie de Bailliencourt, who heads Tiktok's policy department in Europe and helped initiate the advisory board.

The panel includes Judy Korn, executive director of the German organization Violence Prevention Network. It's not enough to simply delete extremist content or block accounts, she says. "We need to go beyond that and link the expertise of different professional groups. I'm happy that TikTok is going down this path and that I can support the team."

The other members come from countries such as the United Kingdom, France, Finland and the Netherlands. They work at NGOs, conduct research on sexualized violence online, and are committed to combating bullying and discrimination. Tiktok determined the composition; there was no independent selection process. The members stay in their jobs and are financially compensated for the effort.

Similar advisory councils already exist in Asia and the U.S., but each region has different needs, Bailliencourt says. After all, challenges often depend on culture and context. The new body should look at the European perspective, he says. Last September, Tiktok's Chinese owner Bytedance announced that more than 100 million people in Europe use the app regularly. With Tiktok's success, that number is likely higher today.

The platform is particularly popular with teenagers, who officially have to be at least 13 years old. In fact, however, many children register who give their date of birth incorrectly. The death of the ten-year-old Italian girl shows how dangerous that can be. "We also expect algorithms to be used to check the age of children," the head of Italy's data protection authority said after the accident.

For such problems, Tiktok hopes for support from the Safety Advisory Council in the future. It is allowed to be critical and controversial, Bailliencourt assures. "We urge the members that they should not hold back. The point is to discuss difficult issues as openly as possible." Among the most pressing challenges, she says, are how to deal with videos about eating disorders and how Tiktok can help young people feel good about their bodies.

Among the measures addressed by Henning to prevent such mistakes is the security center in Dublin, where Bailliencourt also works. "We want Tiktok to be a place where people can be creative and entertained;" she says. "The fight against bullying and radicalization challenges all platforms, so we need as much external expertise as possible."

If the company and the security advisory board disagree, however, Tiktok retains the final say. Unlike Facebook's "Oversight Board," the panel cannot make binding decisions. It is an advisory body, not a court of law, Bailliencourt says.

But there is at least one thing she can rule out, assures Tiktok's European policy chief: Chinese owner Bytedance does not influence her work. "Not at all. I'm based in Dublin. I'm responsible for all our content policy for Europe, the Middle East and Africa. I work on a product that is not available in China."

Image by antonbe from Pixabay