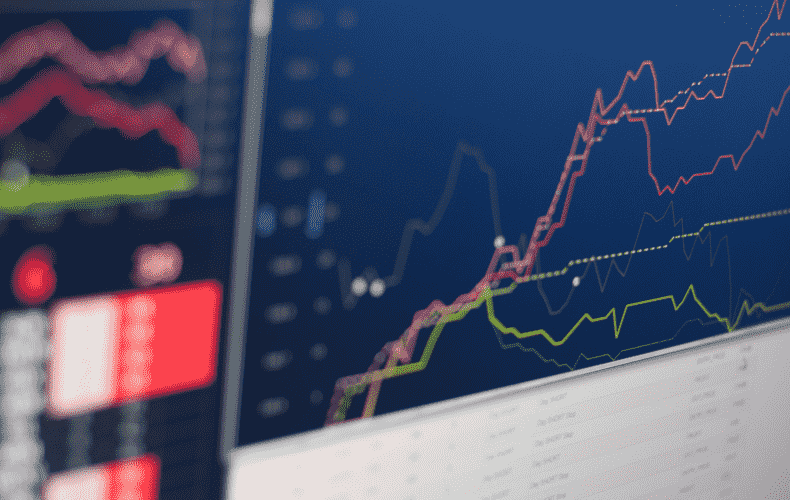 The U.S. stock markets on Thursday have strongly expanded the previous day's gains. According to stockbrokers, as on the previous day, the fact that the minutes of the Federal Reserve Fed had not given any indication of even more aggressive steps to combat high inflation in the United States had a supporting effect.

The Dow Jones Industrial rose 1.61 percent to 32 637.19 points. This means that the leading index could now leave behind the downward trend that began in April.

For the market-wide S&P 500 it went up 1.99 percent to 4057.84 points.The technology-heavy Nasdaq 100 rose 2.79 percent to 12 276.79 points. The numerous growth stocks in the index had suffered particularly in recent weeks from the prospect of hefty interest rate hikes.

"U.S. stocks are rising sharply as investors take the Fed's statements as evidence of only gradual tightening of monetary policy to curb inflation," wrote analyst Edward Moya of broker Oanda. He added that in the short term, the Fed has allayed concerns about aggressive rate hikes.

In focus were stocks from the hard-hit technology sector. Apple, for example, initially lost more than two percent. According to insiders, the iPhone manufacturer doubts the increase in sales figures for its smartphone in the current year. Subsequently, however, the shares recovered the losses and closed with 2.3 percent in the plus.

There was also news about Broadcom and its interest in VMWare. The chip company agreed with the software provider on a takeover for about 61 billion U.S. dollars. Broadcom and VMWare shares each gained more than three percent.

Price rallies were made by some shares from the traditional retail sector. The quarterly figures of Macy's, Dollar Tree and Dollar General exceeded expectations, which had fallen sharply in recent weeks. As a result, prices shot up by 13.7 to 21.9 percent. Shares of Chinese internet retailer Alibaba rose nearly 15 percent. The lockdowns in China had recently driven consumers increasingly back into online shopping.

The biggest loser in the Nasdaq 100 was Kraft Heinz shares. A sell recommendation by the bank UBS for the shares of the food giant pushed the price down by a good seven percent. In addition, the second largest shareholder 3G Capital passed on a package of 88 million shares to outside investors.

In the bond market, the futures contract for ten-year Treasuries (T-note futures) fell 0.01 percent to 120.578 points. The yield for ten-year government bonds was 2.75 percent.