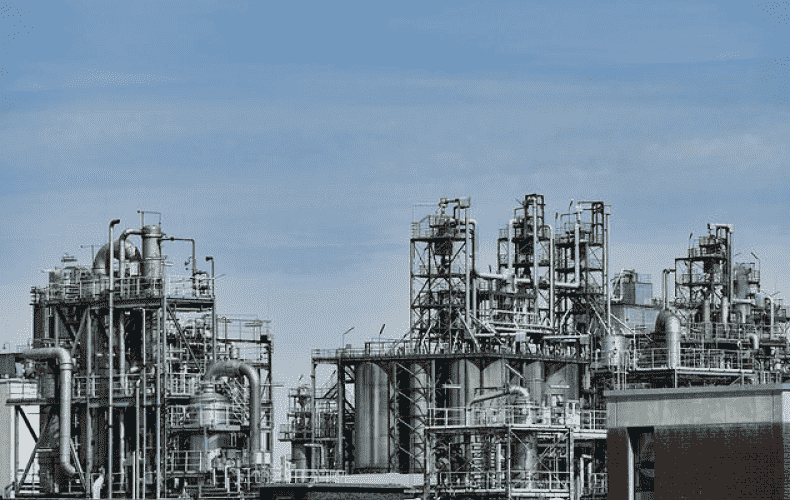 Turkey has more than doubled its imports of Russian oil this year. Imports have so far totaled an average of more than 200,000 barrels per day, up from 98,000 in the same period last year, data from financial services firm Refinitiv showed Monday.

Turkey has so far not sanctioned Russia despite the war on Ukraine, citing its reliance on Russian energy supplies. President Vladimir Putin and his Turkish counterpart Recep Tayyip Erdogan also agreed in early August to strengthen economic cooperation.

Turkey's main refineries processed significantly more Urals and Siberian Light Russian oil, according to the data. At the same time, purchases of North Sea, Iraqi and West African oil grades decreased. Russian oil is currently available at a much lower price than, for example, that from the North Sea or Iraq. "The decision of Turkish refiners was obvious, as they have no restrictions on buying Russian oil," a trader said. Profit margins are good, he added. Neither the Turkish Energy Ministry nor the refineries would comment on the data when asked.

Data released by the Beijing Customs Bureau last week showed that China also imported more coal and oil from Russia. Russia has been China's largest oil supplier for three months in a row. In July, Russian oil imports totaled about 7.15 million tons, up 7.6 percent from the same month last year. China's coal imports from Russia rose to the highest level in more than five years. According to the report, Beijing imported 7.42 million tons of coal from Russia in July - about 14 percent more than last year.

While the European Union has sought to greatly reduce its energy dependence on Moscow since the Russian war of aggression against Ukraine, the People's Republic of China has taken advantage of discounted commodity prices from Russia to increase imports. As before, the leadership in Beijing has not condemned the war in Ukraine but, on the contrary, has continued to reaffirm its loyalty to Moscow.