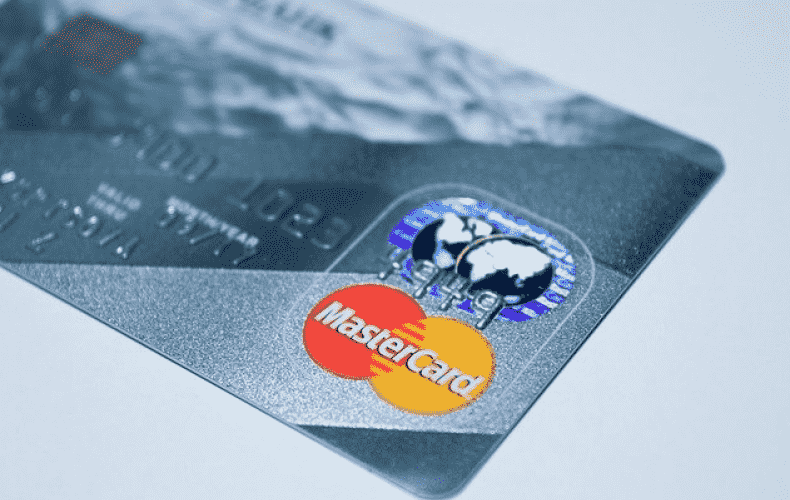 Following in the footsteps of numerous other Western companies, U.S. credit giants Mastercard and Visa are also suspending business in Russia due to Russia's invasion of Ukraine. Given the "unprecedented nature of the current conflict and uncertain economic environment," Mastercard has decided to "suspend our network services in Russia for the time being," the company announced Saturday. Visa CEO Al Kelly said the company felt compelled to act following Russia's "unprovoked invasion of Ukraine."

Visa said it would work with its "clients and partners in Russia with "immediate effect" to halt all Visa transactions over the coming days." Cards issued in Russia would no longer work outside the country. Credit cards issued by foreign banks could no longer be used in Russia. Mastercard made similar comments.

Both Visa and Mastercard had previously said they would comply with sanctions against Russia imposed by the U.S. and other Western countries. The Russian banking sector has been particularly hard hit by the Western punitive measures.

Russian banks sought to downplay the impact of Mastercard and Visa's announcements for Russian customers. "All Visa and Mastercard bank cards issued by Russian banks will function normally on Russian territory until their expiration date," the Russian Central Bank said. However, Russians traveling abroad needed alternative means of payment.

Sberbank wrote in its official channel on the Telegram messenger service that the cards could continue to be used on Russian territory "to withdraw money, make transfers using the card number and pay in Russian offline and online stores."

Ukrainian President Volodymyr Selenskyj had called for the suspension of Mastercard and Visa operations in Russia during a video conference with members of the U.S. Congress on Saturday. Because of Russia's incursion into his country, Selenskyj also appealed to the West to impose a ban on imports of Russian gas and oil, according to parliamentarians.

The West has imposed tough sanctions on Russia over Russia's invasion of Ukraine. Among those affected are the country's banking sector and airlines. The sanctions lists of the EU, the UK and the U.S. also include Kremlin leader Vladimir Putin and other government officials and oligarchs.

Since the Ukraine invasion began ten days ago, numerous international companies have stopped doing business in Russia, including chipmaker Intel, apartment broker Airbnb and French luxury brands such as Hermès and Chanel.