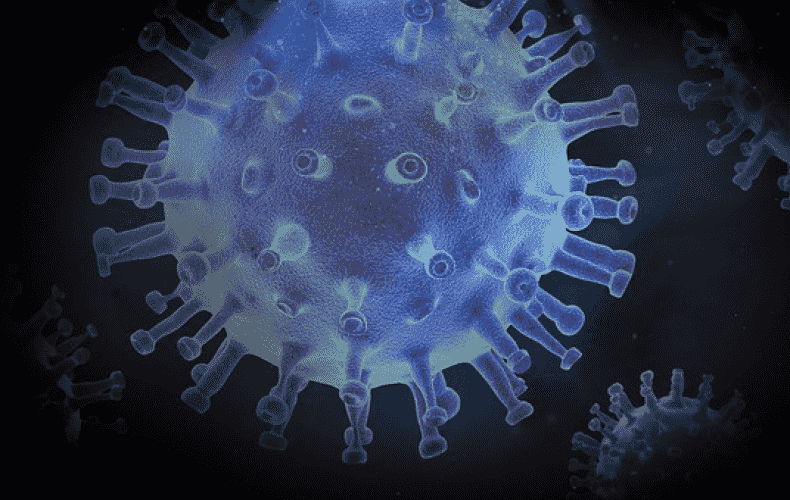 Similar to the coronavirus, for example, there are different pathogen variants of monkeypox, which is spreading worldwide and originated in Africa. In each case, there are strains that are genetically similar in West Africa and also in Central Africa. Therefore, a distinction is made between the Central African and West African variants - named after the regions of origin of the virus, which originated in animals and was first identified in a human in the Democratic Republic of Congo in 1970. The two broadly distinguished monkeypox variants pose different threats to humans.

It remains to be seen whether - as with Corona - other names for the variants will soon become established that do not bear regional designations inviting discrimination.

As of May 22, a West African variant of monkeypox has been identified in all samples genetically analyzed to date. This can be seen as good news: although the West African variants can also cause severe courses, they usually cause only mild courses, according to health authorities.

As the German Press Agency learned from Clemens Wendtner, head physician of infectious diseases at Munich's Schwabing Clinic, the West African monkeypox variants have a mortality rate of about one percent, especially among children under 16. Wendtner also points out that "these data from Africa are not necessarily transferable to the health care system in Europe or the U.S.; in our country, the mortality rate would be lower. This is a disease that I don't think has the potential to put the population at massive risk."

The Robert Koch Institute (RKI) writes that West African virus variants are significantly less contagious than the Central African ones. In 2003, the first time monkeypox was detected outside Africa, there was no human-to-human transmission and no deaths. It is suspected that a lower virulence, West African variant of the virus was involved at that time.

According to previous information, the Central African variants appear to be more dangerous. According to a 2019 RKI publication ("Infection of humans with monkeypox"), mortality is eleven percent of those infected. Like Clemens Wendtner, however, the RKI cautions that these death rate figures should not be extrapolated to countries with good medical care - as Germany is one.

Monkeypox has so far mainly affected people in West and Central Africa. Since the first known case from England in May 2022, reports of further infections in Europe or beyond are increasing daily. So far, the voices from the health sector and research can be summarized as follows: although close monitoring and containment are now required, a major threat to the general population in Germany and other Western countries is not assumed to date.

This is also due to the transmission of the virus, which was probably originally transmitted by rodents. In contrast to the coronavirus, for example, according to the RKI, people usually do not become infected with monkeypox from other people over long distances and through the air, but through very close physical contact, such as during sex.

The transmission takes place among other things over body fluids or the scabs of the monkeypox infected. Vaccines against real smallpox therefore also help against the disease monkeypox, which is manifested by signs such as fever, swollen lymph nodes and pustule-like, eventually crusting skin lesions.