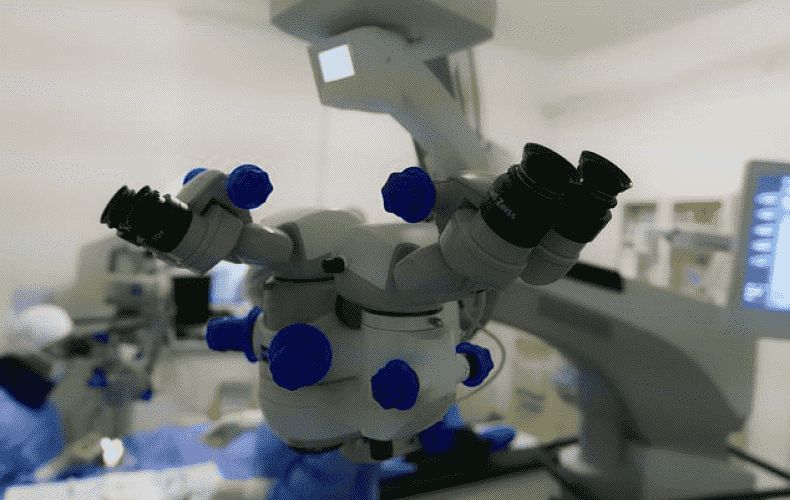 After the appearance of monkeypox in humans in Europe and the United States, the World Health Organization (WHO) has called for rigorous prosecution of all contacts of those affected. Clinics and the population must be sensitized to have an unusual skin rash examined by specialists, the WHO announced on Wednesday evening.

If monkeypox is suspected, patients should be isolated. Health workers should use standard precautions to protect themselves from infections that can spread through contact or droplets, it said.

WHO stresses that hand hygiene, which has become second nature to many people in the Corona pandemic, helps against the risk of transmission. This includes thorough hand washing with soap and water and using disinfectants. Travel or trade restrictions with the United Kingdom are considered unnecessary by the WHO "based on available information at this time."

Previous cases of monkeypox have generally been due to travel to areas in West and Central Africa where the virus is known to be present, according to WHO. The first person affected in the United Kingdom also had traveled from Nigeria. According to WHO, monkeypox has appeared more frequently in people in Nigeria since 2017. A total of 558 suspected cases have been reported there since then, it said. 241 have been confirmed and eight people have died.

The other patients reported from the United Kingdom had contracted the disease themselves in the United Kingdom, according to information so far. "The extent of local infection is unclear at this time and it is possible that additional cases will be identified," the WHO said. It did not elaborate on cases in other Western countries.