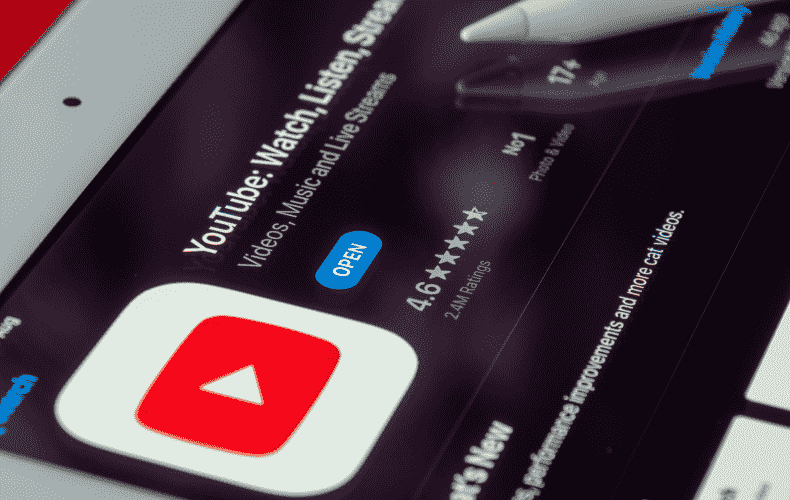 YouTube is declaring war on videos and channel owners who deny the Russian invasion of Ukraine. The video platform has blocked the channels of state-run Russian media such as RT and Sputnik worldwide.

In addition, Youtube will now delete content about the Russian invasion of Ukraine "that violates this policy." This would include denials of the invasion or claims that it was a peacekeeping mission. Videos may only contain hate speech if the content has an "educational character" or fulfills a "documentary, scientific or artistic purpose.

The subsidiary of the Google Group had initially blocked Russian state media only in Europe last week. Previously, the EU had imposed a ban on the RT and Sputnik channels.

The Russian government in Moscow sees the move as censorship. Russian media talk about a "special operation" in connection with the Ukraine war, and the word "war" may not be used. Dissemination of alleged misinformation now carries a prison sentence of up to 15 years.

According to Gwendolyn Sasse, director of the Berlin Center for East European and International Studies, the new Russian media law is having an effect in the country. A large part of the Russian population is therefore currently unable to obtain independent information about the war in Ukraine, Sasse told RBB-Inforadio on Saturday.

The law is a massive attempt to "control the information space, and it's working," the political scientist said.

Meanwhile, on the occasion of the World Day of Internet Censorship, Reporters Without Borders made the blocked site of the Russian exile medium Meduza accessible again.

To do so, the organization, with technical support from female specialists, is creating an exact, constantly updated copy of the site on cloud servers of major international providers.