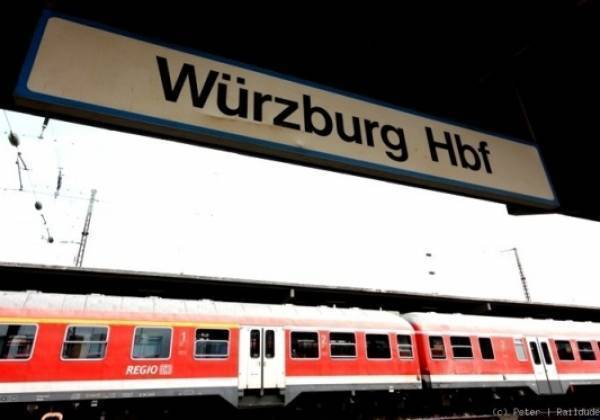 Four people have been injured, three seriously, by an axe-wielding assiallant. The incident took place on a train operating between Wurzburg-Heidingsfeld and Ochsenfurt.

The attacker was reportedly shot dead by police while trying to escape.

In addition to the four people whom suffered injuries, 14 more people are being treated for shock.  As yet no motive for the attack has been detailed and a heavy police presence in the area is ongoing.

This latest attack follows a similar attack on a train in Grafing, back in May, which again left four people injured, one of whom died.