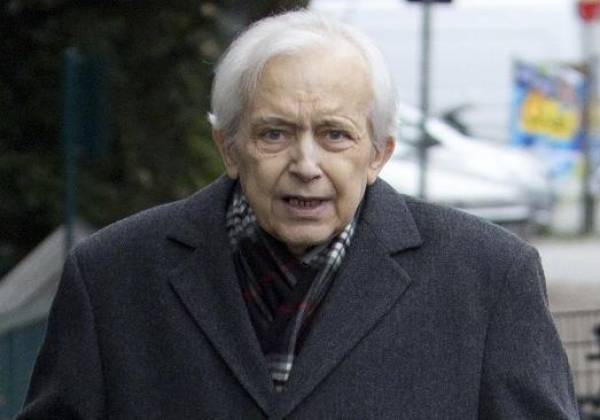 Cornelius Gurlitt, the Munich resident who recently became infamous for his massive colection of Nazi art, has died aged 81.  Herr Gurlitt lived a reclusive lifestyle in the Schwabing district of Munich and only came to public attention when he aroused suspision after being searched on a train, and found to be carrying substantial amounts of cash on his person.  A tax investigation ensued and authorities stumbled upon hidden art worth potentially hundreds of millions of euros.  Herr Gurlitt passed away at this home yesterday with a doctor in attendance.  Within the last few weeks, legal sources confirmed that he would be able to keep the majority of his artwork, whcih was bestowed to him by his father.