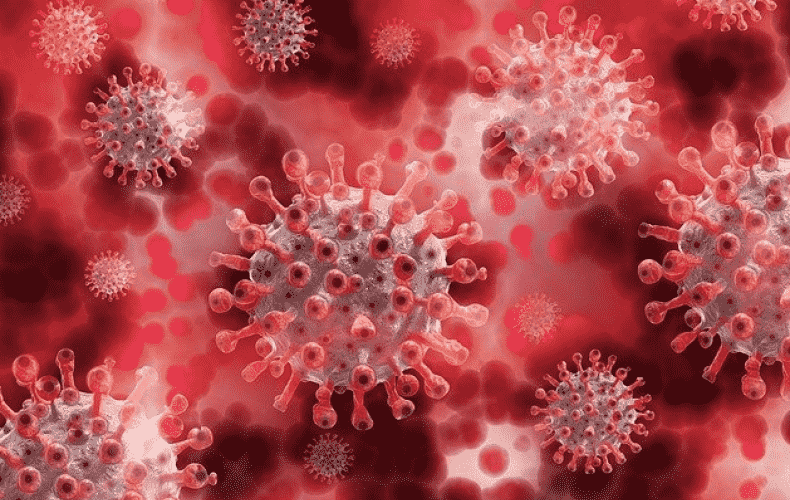 The Robert Koch Institute reported new weekly lower corona figures for Germany on Sunday. According to the report, the number of infected persons grew by 12,257 to 2.134 million with 349 new deaths, which is down from the values of a week ago.

German health authorities have reported 12,257 new Corona infections to the Robert Koch Institute (RKI) within one day.  The RKI is responsible in Germany for managing the flow of medical information and related statistics for the pandemic .Additionally, 349 new deaths were recorded within 24 hours. Last Sunday, the RKI had recorded 13,882 new infections and 445 new deaths within 24 hours.

The peak of 1244 new deaths was reached on 14 January. The highest number of new infections registered within 24 hours, 33,777, was reported on 18 December, but this included 3,500 subsequent reports.

According to the RKI, the number of new infections reported within seven days per 100,000 inhabitants (seven-day incidence) was 111.1 on Sunday morning. Its previous peak was reached on 22 December with 197.6. The number fluctuated thereafter and has been falling again in recent days.

Since the beginning of the pandemic, the RKI has counted 2,134,936 proven infections with COVID-19 in Germany (as of 24 January). The actual total number is likely to be much higher, as many infections are not detected. The total number of people who died from or with the involvement of a proven infection with COVID-19 rose to 51,870. The number of those who recovered was given by the RKI as about 1,807,500.  Do note that dying with the virus, does not necessarily mean the virus was the cause of death.