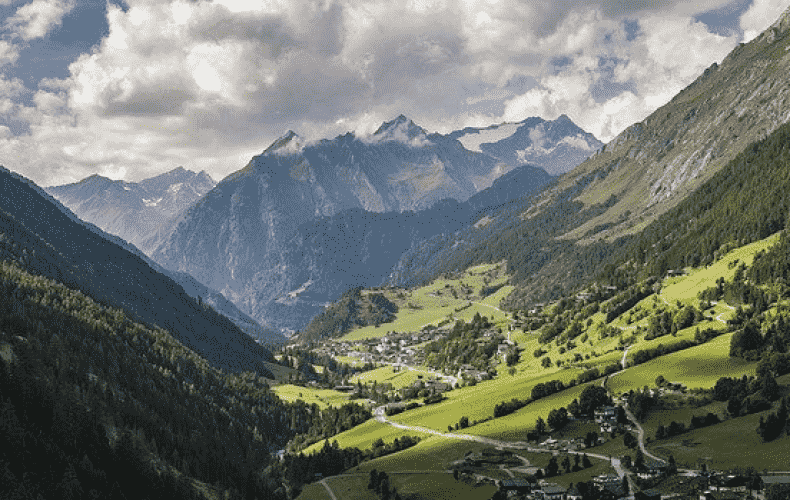 Due to the accumulation of virus mutants, the German government imposes an entry ban from the Czech Republic and Tyrol. "The Free State of Bavaria and the Free State of Saxony today asked the German government to classify Tyrol and areas near the border in the Czech Republic as virus mutation areas and to carry out stationary border controls," German Interior Minister Horst Seehofer had earlier told the Süddeutsche Zeitung. "We will probably decide it that way. This has been agreed with the chancellor and the vice chancellor." The measures will come into force on Sunday night.

Stationary border controls have already been in place at the Bavarian-Austrian border since the time of high refugee numbers. Seehofer now wants to introduce them at the Czech border as well. "We assume that this will have to take place," he said. "We can't close all the shoe stores in Germany, but allow the unchecked entry of virus variants from abroad."

Transport bans are planned, he said, like those already in place for travelers from Britain, Ireland, Portugal, South Africa and Brazil. Since the Czech Republic and Tyrol are an immediate neighboring country and a neighboring region of Germany, respectively, he said, individual car traffic also needs to be more closely controlled. "Stationary controls are indispensable in my view, as we are working with rejections at the border."