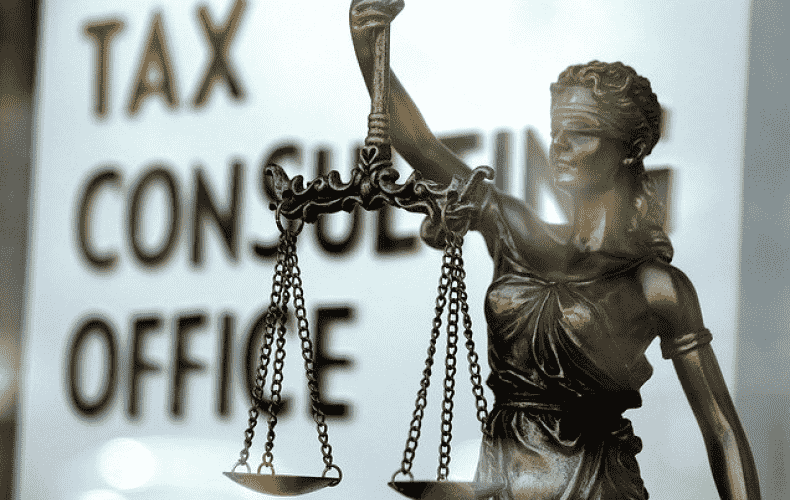 In the future, large companies in the EU will have to disclose how much profit they generate in each country and how much tax they pay. This is the core of the new directive on public country-by-country reporting, the content of which was provisionally agreed by negotiators from EU states and the European Parliament on Tuesday evening. Final approval by the Parliament and Council of Ministers in the fall is considered a formality. The regulation is intended to increase tax transparency and make it more difficult for companies to shift profits.

Pedro Siza Vieira, the Portuguese economy minister in charge of the member states, said after the conclusion of the negotiations that the new regulations would make it much more difficult for large global corporations to avoid taxes. Their aggressive tax planning currently costs EU states tax revenues of 50 billion euros a year, he said. The Parliament's chief negotiator, Austrian Social Democrat Evelyn Regner, called the agreement the decisive step towards more tax transparency. Green MEP Sven Giegold spoke of a "milestone for more tax justice".

Groups operating in the EU with annual sales of at least 750 million euros are affected by the new law. They must publish various key balance sheet figures individually. These include the company's net sales and profits, the number of employees, and income taxes paid and undistributed profits. This information must be reported for each EU member state as well as for countries on the "black list" of tax havens drawn up by the EU. It was also agreed to review the impact of the new rule in a few years and adjust it if necessary. "We'll start now, be happy about the first step, do the reality test later and probably the next step," Giegold said.

The Green Party politician called June 1 historic not only because of the agreement on the transparency obligation. Two other events of the day proved that the EU had taken a decisive step forward in its fight against tax avoidance, evasion and fraud, Giegold said. The European Public Prosecutor's Office has now started its work; it will make life more difficult for VAT fraudsters, he said. On the same day, the new EU Tax Observatory, headed by French economist Gabriel Zucman, was launched, he said.

All three events prove that tax avoiders and cheats are now getting their act together, Giegold said. "And with the Tax Observatory, Europe is getting a tax policy watchdog." Zucman, who teaches at Berkeley and is a disciple of inequality researcher Thomas Piketty, sees the Paris-based, EU-funded observatory as both a research institution and a platform for tax policy reform. "Tax competition is not a God-given thing, it is one policy option among several," the Frenchman said. He also said he wants his new institute to explore ways to counter international tax avoidance. The conclusion of negotiations on tax transparency in the EU is a major step forward, he said.For Giegold and Tax Commissioner Paolo Gentiloni, the new law is a model for another reason. In 2016, the EU Commission had classified its proposal not as a tax policy project, but as a harmonization of company law for the internal market. While unanimity of the member states is required for tax legislation, a qualified majority is sufficient for internal market legislation. The Portuguese EU Council Presidency had backed the Commission in February and brought about a qualified majority decision.