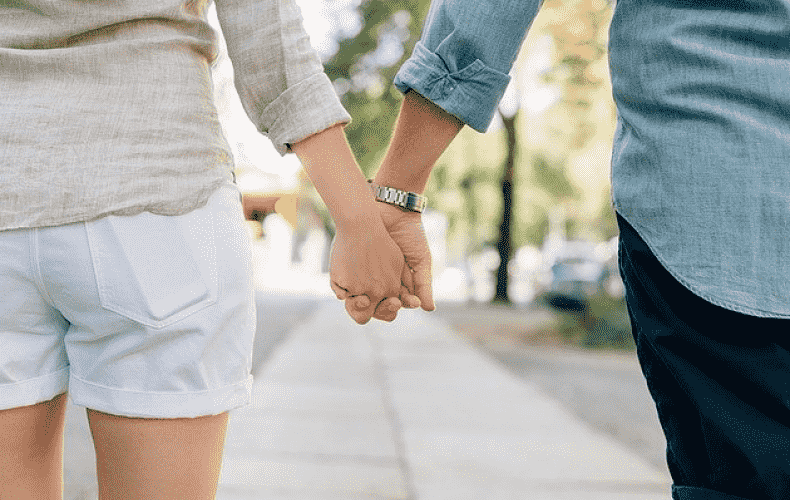 In Denmark, explicit consent toengage in sex has recently become mandatory by law, and there is already an app for it. What this means is that anyone having sex, has to prove they consented before the act.

The app is called iConsent, and it works by connecting two parties together via their phone numbers and lets them complete a transaction authorising sex. The mutual consent, according to the app's guidelines, is valid for one sexual intercourse at a time, expires after 24 hours and can be revoked. The app's developers hope,to "make digital consent the norm, preventing misunderstanding and abuse". For them, they have said publicly several times, it is the app for the new law. It is worth noting that feminists have been pushing for legislation like this in many countries in recent years, thereby risking one party being accused of rape if consent is not explicitly recorded.

Denmark's new law - like Sweden's equivalent since 2018 - makes explicit consent to sex obligatory. If not documented, sex without consent is considered rape. So what could be more practical, the developers now advertise, than an app like "iConsent" that creates a digital contract that is encrypted and stored, and which could later be used as evidence if needed. And while the commentator of the newspaper Politiken admitted that he first thought the app was a joke or else a "sarcastic reaction" to the new consent law, it quickly became clear the app is serious.

This app caused a debate across the entirecountry, as to the morality or the legality of theapp. The judgments range from "pretty nonsensical", "terribly bad idea" and "scandalous misunderstanding", to"It's finally here," wrote the newspaper Berlingske, "the app that makes sex as unsexy as a Corona press conference." Lawyers pointed out that consent via app would hardly hold up in court either: A lot can happen in 24 hours, a person has the right to change their mind at any time.

The best thing that could be said about the app, wrote Mikkel Flyverbom, a professor at Copenhagen Business School and a member of the Danish Data Ethics Council (Dataetisk Råd), is that it exemplifies the "naïve belief in technology and its sad view of human beings" that prevails in some circles of society: as if all complex social challenges and human interactions with supposed "smart apps" can be reduced to a few data points and button presses. His verdict, like that of most others: Missing the point.

The fact that sex is a complex matter and that a lot of signals can also be misunderstood along the way creates the uncertainty for many people to which "iConsent" promises to have an answer. In reality, the app "completely misses the needs out there", said the chairwoman of the Danish family planning association "Sex og Samfund": "A sexual relationship is not a contract." The app was obviously developed by people who had simply slept through years of debate on the consent law.

In fact, the law is not about getting people to sign something before sex, many of those who were involved in the legislative process now repeat. Rather, they say, the aim is to get people to listen to each other more and talk to each other, to be sensitive to nuances. "It's a skill to read others sexually," says physician and clinical sexologist Jesper Bay-Hansen. "If we move that to an app, then we are depriving ourselves of some of the opportunities to learn that skill."

Although there is serious concern that the legislation is nothing more than an attempt to place responsibility and risk on one of the partners, invariably the male. If he tries to get permission in the heat of the moment with his prospective partner, she may turn him down and instead opt for someone less likely to demand a contract-signing process. In turn she may eventually find a man to sleep with her without acquiring legal proof. Under this law that man is now vulnerable to a malicious rape charge. Some believe this legislation is nothing more than an attempt to increase rape convictions at the expense of false rape accusations, which are already a major problem in Western countries.