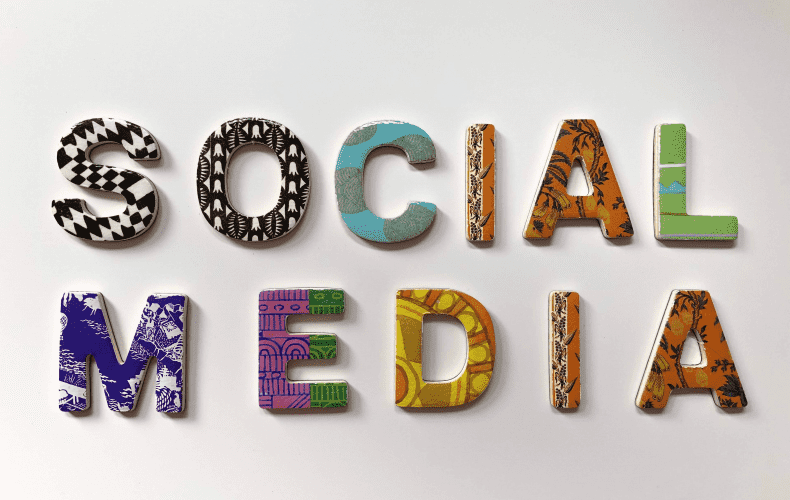 As the mainstream media continue their incessant, albeit sometimes justified, attacks on Trump, social media companies have taken a step too far, which puts them at odds with democracy. Although the likes of Facebook, Google and the ever controversial Twitter are privately run and protected by the US constitution (hence legally allowed to block whomever they wish), by blocking the president of the US from their platforms, they are effectively becoming arbitrators of the democratic process. Trump was elected, social media companies were not. Yet they have silenced the President and removed his ability to communicate with his supporters. Irrespective of one's political views, this move in the US, is a threat to democracy in the entire West and should send shockwaves around the world.  Trump may or may not have provoked a mob attack, but that pales in comparison to what Google, Amazon, Twitter and Facebook did next.

When these companies take it upon themselves to restrict freedom of speech, pushed and harangued by the anti-free speech dogma and institutions of the far Left, they prevent an elected voice from being heard. There is mounting concern that the Left has performed a Coup d'état, enabled and supported by the main social media companies. The ripples from which, will soon hit the shores of Europe.

As China continues its plans for economic global domination, they seem to have found a new partner in the far Left, many of whom also wish to stifle free speech and limit the voice of dissenters. This is of course no surprise to political commentators who have long seen the signs that democracy and free speech was under threat from the Left.

As social media companies allowed their platforms to be used for political purposes and consequently profited from the users of these political discourses, then they have a duty of impartiality and journalistic ethics. In recent years both these concepts have been dragged lower and lower, but as it stands, there can be no more denying that social media is now as much at the heart of a democracy as the mainstream media. Yet what we have witnessed in recent days, but for which took years to build, was the effective controlling of democracy by unelected business leaders. Never has the West come this close to indirectly endorsing Marxist policies of stifling free speech and limiting the electorate voice.

What happens next in the US and how they respond to recent events, may be the fight of our generation - and the fight for the liberty of our generation and future generations to come. The Chinese Communist Party members must be celebrating a very successful year indeed.