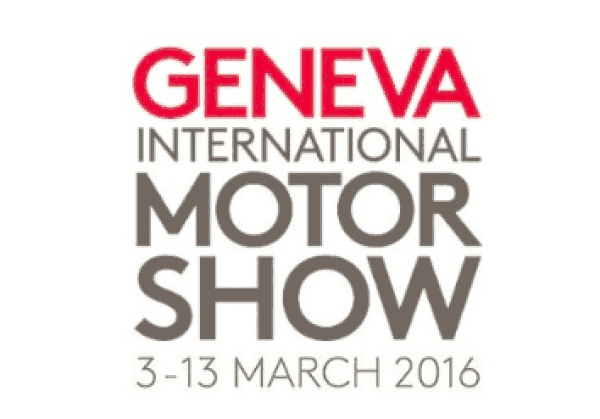 2016 marks the 86th Geneva International Motor Show. During this prestigious motor show, the Car of the Year is unveiled, and this year, there are some pretty outstanding contenders.

This year, a tough race is on hand. The jury who will select the Car of the Year is comprised of 58 journalists from 22 European countries, and this jury has already selected their short-list of seven favorites, which were chosen from 29 models that were initially entered into the competition. The seven vehicles that are up for the prestigious honor of Car of the Year include:

These seven finalists will go through their final series of tests on February 15 and 16, 2016. This final testing will take place at the Centre d'Essais et de Recherche Automobile (the Automobile Research and Testing Centre) in Mortefontaine, France.

The vehicle that will be selected for the 86th Car of the Year will have to exceed expectations in the following areas:
Design
Innovation
Quality
Value for the money

The members of the jury will share their final attribution of 25 points which will be allocated to five of the seven finalists during the election, which will occur on Monday, February 29 at Palexpo.

Those who are permitted to attend the event include media representatives that have been accredited by the Geneva International Motor Show, as well as representatives of the exhibitors at the show. The general public will be able to view the ceremony on the websites for the Motor Show and the Car of the Year organization. The winner of the competition will be made on both website in real time.

The Car of the Year trophy is highly coveted and something that automobile manufacturers strive to earn. This is the oldest and move coveted prize of its type that is awarded in Europe.