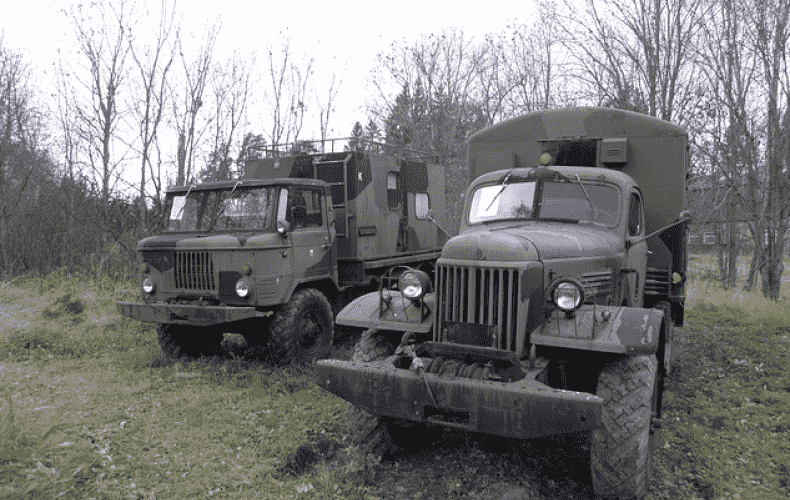 A Russian attack on a military training area about 15 kilometers from the Polish border has killed 35 people and injured 134 others, according to the governor of the Lviv (Lviv) region of western Ukraine, Maxym Kosyzkyj. A reporter for the British Guardian newspaper who was at the scene reported more than 20 dead, citing rescue workers.

A Ukrainian military base in Yavoriv was attacked. The "Center for International Peacekeeping and Security" is located about 40 kilometers northwest of Lviv. A military training center and a military training area are located there.

No Russian attack has probably come closer to NATO territory so far. According to the governor of the Lviv region, Maxym Kosyzkyj, Russia fired around 30 missiles at the base. Some had been intercepted, he said.

Ukrainian Defense Minister Olexiy Resnikov said the attack had been aimed at a training center near the Polish border where Blue Helmet forces are also trained for peacekeeping missions and where NATO instructors worked until shortly before the war. It was not initially known whether foreigners were among the victims.

According to the Ukrainian military, around 20,000 volunteers from all over the world are said to have signed up for the fight. Around 1,000 foreign fighters are said to have been trained at the base recently.

According to the US newspaper "New York Times", parts of the arms deliveries from Western countries to Ukraine also pass through the camp. Only on Saturday, Moscow had announced that it would also attack convoys carrying weapons deliveries from the West.

As reported by The New York Times, there were a total of eight missile attacks on the military base early Sunday morning. Meanwhile, photos purporting to show the aftermath of the attacks on the camp are circulating on Twitter. They cannot be verified.

"This is a new terrorist attack on peace and security near the border of the EU and NATO," Ukrainian Defense Minister Olexiy Resnikov tweeted. He again called on NATO to establish a no-fly zone over Ukraine. The alliance had already rejected this. 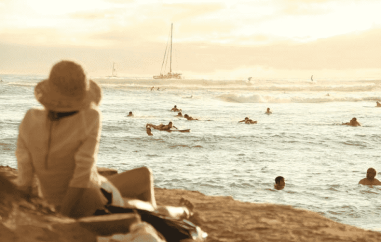 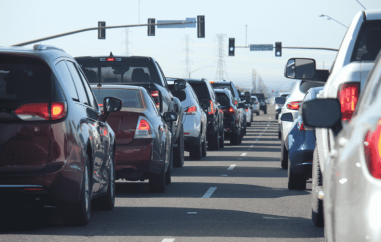 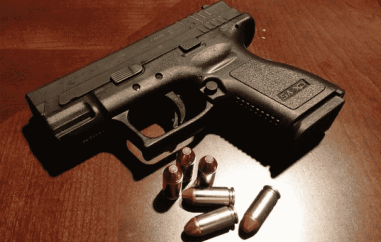