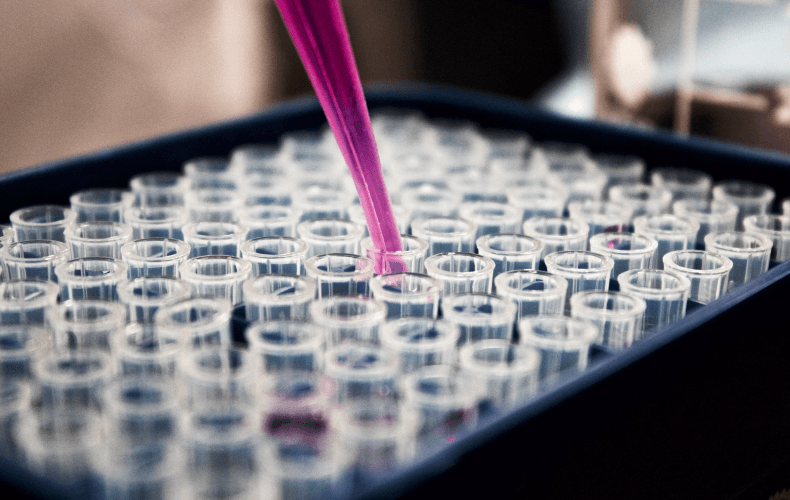 Across Germany vaccinations against Covid-19 have begun. In Berlin, a 101-year-old senior citizen received a syringe with the vaccine from the companies Biontech and Pfizer in the presence of Health Senator Dilek Kalayci (SPD) in a nursing home in Berlin-Steglitz, according to SZ, Kalayci thanked the senior citizen for her willingness to be vaccinated. According to the health administration, Berlin initially received 9750 vaccine doses for the launch. A police squad car had been placed in front of the nursing home. The mobile vaccination team had driven up around 7:45 am. The van was driven by a Bundeswehr soldier. North Rhine-Westphalia has also started vaccinating. In Siegen, 95-year-old Erika Löwer was vaccinated in a retirement home this morning.

Saxony-Anhalt had already started vaccinating on Saturday. In a senior citizens' centre in Halberstadt, 101-year-old Edith Kwoizalla was the first person in Germany to receive the vaccine. Other residents and staff of the nursing home in the Harz district were also vaccinated as early as Saturday. The district of Harz had not wanted to wait until Sunday.

This Sunday, three mobile vaccination teams have also been administering the vaccine to residents of a municipal nursing home in Magdeburg since shortly before 9 am. About 120 senior citizens and 60 staff members wanted to be immunised, as Matthias Boxhorn, organisational manager of the responsible Johanniter regional association, said.

First, people over 80 are to be vaccinated in Germany, as well as caregivers and hospital staff who are particularly at risk. Initially, mobile vaccination teams will administer the injections with the vaccine. Most of the more than 400 vaccination centres nationwide will start operating in the next few days.

Federal Interior Minister Horst Seehofer (CSU) rejects special rights for those who get vaccinated against the coronavirus. "A distinction between vaccinated and non-vaccinated people is tantamount to compulsory vaccination. But I am against compulsory vaccination," the CSU politician told Bild am Sonntag. "We are all in this crisis. And we should fight our way out of it together and in solidarity."

Seehofer also spoke out against special rights for vaccinated people by private companies such as airlines or concert organisers. "I can only warn against this," he told the paper. This divides society, he said. "One man's privilege is another man's disadvantage."

Many airline companies are considering banning travel for those not immunised aganst covid-19. While most countries have remained quiet on this topic, the German government appears to be taking a stand against private companies enforcing action beyond their ethical remit.