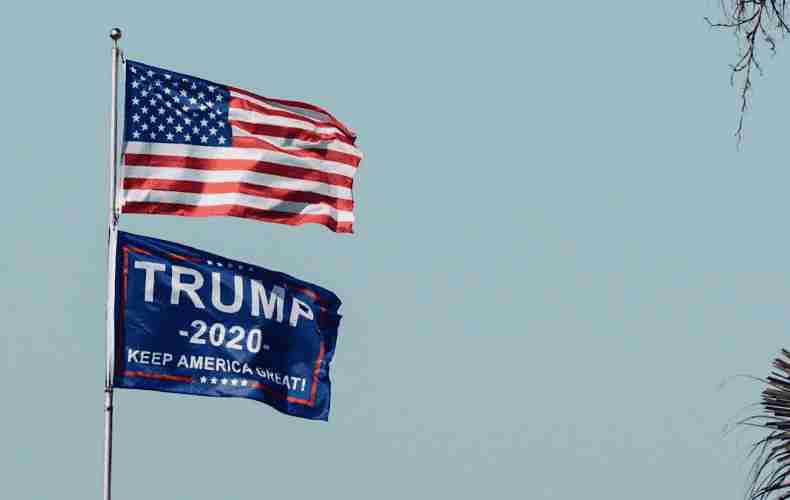 Two loaded ideologies, "identify politics" and "feminism". Trump won in 2016 because the Democrats, much like most left-leaning parties in the Western World, embraced the bigotry of the aforementioned ideologies. With the Marxist flavoring of Postmodernism eventually leading to the societally-toxic and damaging politics of identity over individuality, the feminists saw a chance to try and support their hate rhetoric with pseudoscience. Mixing their ideologies and promoting victim status, despite overwhelming evidence to the contrary, feminists developed a lucrative business model which, to this day, retains a strangle hold on rational debate in the power institutions of the West. Try criticizing a feminist or their orthodoxy and feel the hatred thrown at you.

The world of mainstream media jumped on the bandwagon. Populated predominantly by women, publications turned a blind eye to the historical inaccuracies of female disempowerment and oppression from males. Feminists had a free hand to pervert any social norm that benefited them financially. None more so than the domestic violence industry. Note the term "industry", which gives a clue as to its real motivation and longevity. Using identify politics and a sympathetic and biased media, they painted all woman as victims of men, toxic masculinity and the patriarchy (which doesn't and has never existed in the Western World). To be a victim and abuse people's empathetic and generous nature, one needs a bogey man, and they literally chose all men for this archvillain role. The cash rolled in; more so than anyone could have predicted. Over the decades since the early 70's, that rolling turned into a tsunami and the shrieking feminists just became louder and bolder.

Their adopted money-spinning strategy of identify politics also grew. Soon, your feelings became worth more than my facts. Science was thrown out the window as more and more people claimed they had a right not to be offended. To ridiculously and immorally demand that everyone else agrees with their right to be gendered as they wish on any particular day. Professor Jordan Petersen rose to prominence as the near-solitary voice of reason and logic in a world perverted by feminism and their lobbying of political institutions. Canada came close to mandating the use of language, dictating that we forgo the right to use science as a basic for our rationality and instead bow to the fickle whims of intolerant ideologues. They tried to tell us what we are allowed to say. Professor Petersen did not sit down for that.

As the Left slid more and more to the extreme, decent people turned to more effective counterbalances than the norm. Trump waited on the sidelines. As Barack Obama evolved man-hating into an art form, universities threw due process out the window and went to war on anyone who did not follow the Lefts increasingly bizarre and dangerous embracing of hate rhetoric. You want that top position in your company, just #metoo your male boss. No questions asked, the role is now yours while his life is ruined. Too much partying at university and the top places in your course went to your more industrious male colleagues, well the valedictorian speech is yours once you claim that gang rape. No evidence required; university kangaroo courts courtesy of Title iX. You want to know why Trump won in 2016. If Freddy Krueger had been running, he would have beat any Democrat. Trump did not win, the Democrats lost.

Four years later, and a biased unprofessional media managed to convince youth of the fantasy that the modern Left are a force for compassion in the world. Their coup against rationality, science, morality and social cohesion, ousted Trump. More exactly, the media has brought back into power a toxic ideology, with which to ruin the lives of the very people who foolishly and naively voted for it. Nobody won in 2020, we all lost.