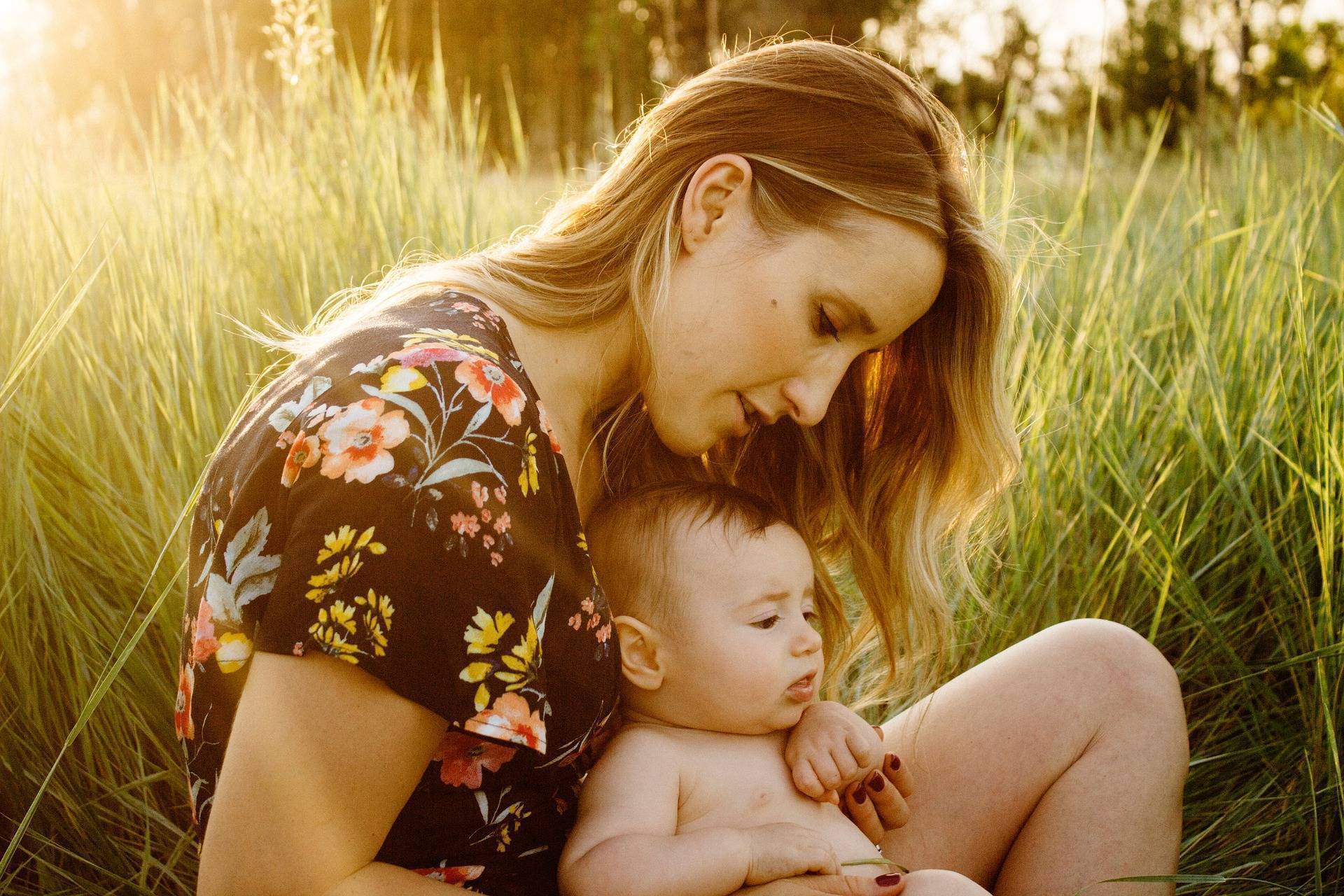 The study looked at over 10,000 new mothers in England, aged 16-44, who were offered £40 on five separate occasions if their child received breastmilk at two days, ten days, six weeks, three months and six months old.

Breastfeeding rates in the UK are some of the lowest in the world. Certain parts have as little as just 12% of 6-8-week-old babies being breastfed. The trial saw an increase of 6% in the areas where the scheme was offered when compared to areas that the scheme was not offered.

In the UK, some mothers are hindered from breastfeeding altogether or breastfeeding for as long as they'd like to because of strong social difficulties. The lack of acceptance of breastfeeding in public, misleading marketing suggesting that formula milk is as good as breastmilk and lack of support and services for breastfeeding mothers experiencing problems or difficulties are just a few of the social barriers that new mothers in the UK face.

What is particularly interesting in the results of the study is that offering mothers vouchers could increase breastfeeding rates in areas where the breastfeeding rates have been low for generations. These areas are especially difficult to tap into and change habits since there is often very little or no family or community support in place. If this trial were to be scaled up to spread across the country, these early results indicate that breastfeeding rates could be increased across the board, even in low rate areas.

The study collected mother and baby information through healthcare professionals who discuss feeding and the baby's general well-being during routine visits. The research was subsidised by the National Prevention Research Initiative - a national plan comprising of government departments, research councils and key medical charities that work together to support and provide encouragement for research into chronic diseases.

Breastfeeding has a wide range of benefits for both mothers and babies as it aids in preventing childhood infections, obesity and diabetes. It has been estimated that the National Health Service (NHS) could save a minimum of £17 million each year if more mothers were supported to breastfeed for a longer period of time.

With the NHS under increasing pressure and continuing cutbacks, any extra money that could be found to help relieve pressure on the NHS is in high demand.

Lakshmi Chandrasekaran has a PhD degree from New Jersey Institute of Technology and Rutgers, NJ in Mathematics. Lakshmi has worked as a postdoc fellow working on mathematical modeling applied to biological problems. She is currently based in the USA where she works as a freelance science journalist. You can follow her in Twitter at @science_eye