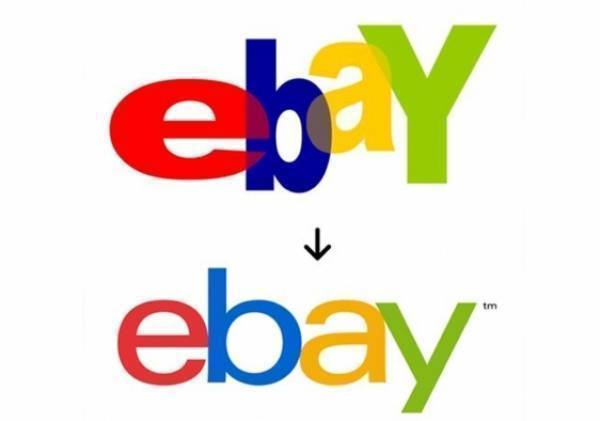 Pieces from the recently exploded bomb in Schwabing have now found their way onto eBay, with sellers hoping to make big bucks on this grave reminder of World War II.

After the bomb explosion, tourists flocked to the destruction site, mainly to take pictures of the site. Some also took the chance to grab a piece of memorabilia, or perhaps what they thought was a meal-ticket.

Small pieces of the bomb can now be found on eBay pages, but are not as profitable as sellers may have hoped. While some sellers had bids of almost 50 euros, some stayed at 1, 50 euro.

Markus Holzach, a father in the Haimhauserstrasse in Schwabing was the lucky finder of a 25 centimeter long bomb piece that was buried deep in the sandbox behind his apartment complex. The force from the detonation had launched this particular piece over 150 meters high and over his building. He first offered his findings to the owner of the Schwabinger 7, but getting no response he decided to put the piece on eBay to see what he could make off of it. He has not decided whether or not he will actually sell the piece of the bomb, he may very well keep it for himself.

As more people find scattered pieces of the Schwabinger aerial bomb, it is likely that more sellers will turn up on eBay to try their hand at making a quick buck off of a piece of World War II history.