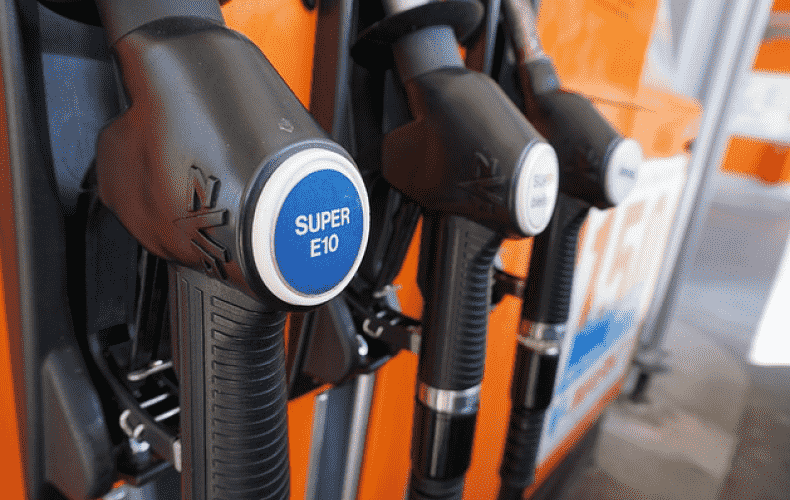 Since last fall, electricity and gas have been getting more and more expensive. Because of the Russian invasion of Ukraine, the EU Commission estimates that prices will remain high this year. Countries in Europe are dealing with this in different ways: Some are focusing more on targeted measures for low-income households, which are the most affected. Other countries have temporarily cut taxes for everyone or implemented several measures at once to provide consumers with as much relief as possible. What is controversially discussed in one country - a price cap, for example - has long since been adopted elsewhere.

Germany has so far adopted two relief packages. A central component is the abolition of the EEG surcharge to promote green electricity via the electricity bill from July. In addition, every employed person subject to income tax is to receive a one-off gross payment of 300 euros. The energy tax on fuels is to be reduced to the European minimum for three months. At the same time, cheaper tickets for local public transport will be available for three months from June. There will be a heating allowance for financially weak households and a higher commuter allowance for long-distance commuters. There will also be supplements for families with children and higher tax allowances.

The government in Austria wants to cut taxes on gas and electricity in particular for private users and small businesses. In addition, tax breaks for commuters are to be extended.

France had already capped electricity and gas prices in the fall. Around six million low-income households also received an energy check for 100 euros. In January, the government decided to limit the price increase for electricity to four percent for 2022.

In Belgium, VAT on electricity and gas was temporarily reduced from 21 to 6 percent. In addition, every household is to receive a one-off payment of 100 euros; those with low incomes will also receive a special tariff until September. Taxes on diesel and gasoline were reduced by 17.5 cents per liter.

The Netherlands has made a one-off reduction in the energy tax and also plans to cut the value-added tax on energy from 21 to 9 percent from the summer. The levies on gasoline and diesel have also been reduced by 21 percent. Households with very low incomes are to receive a one-off allowance of 800 euros each.

In the UK, there has long been a government cap on energy prices for private households, but the cap was raised on April 1. All private households are also to receive a one-off 200 pound (around 240 euros) rebate on their energy costs, although they must pay this back to the government.

In Denmark, households up to a certain annual income can expect a tax-free heat check of 6000 kroner (around 800 euros).

The government in Sweden plans to reduce fuel tax to the EU minimum level from June 1 to October 31, and car owners here will also receive a one-off payment of 1000 to 1500 kronor (94 to 141 euros). Housing allowances for families with children are also to be increased.

Poland has reduced the tax rate on fuel for six months from February 1. The VAT rate on gasoline and diesel was reduced from 23 to 8 percent. For the same period, gas as well as fertilizers were also completely exempted from VAT.

In the Czech Republic, the government abolished road taxes for cars, buses and trucks weighing up to twelve tons. At the same time, the obligation to add more expensive biofuel to gasoline and diesel was lifted.

Hungary has had a housing cost brake in place since 2013. Electricity and gas prices were cut by 25 percent and have since been frozen. The losses are borne by the energy companies, which Prime Minister Viktor Orban has increasingly nationalized.

Croatia has permanently reduced the VAT on gas from 23 to 15 percent, and even to 5 percent for next year. At the same time, there are subsidies for pensioners and other low-income groups, as well as tax relief for the electricity producer Hep.

The government in Bulgaria has frozen consumer prices for electricity and gas in the first quarter of 2022 at 2021 levels.

Romania also capped electricity and natural gas prices in late March. It is estimated that about three-quarters of households will benefit from the electricity price cap. The government has also approved a subsidy package worth billions of euros.

The government in Greece has been paying about one-third of electricity bills since January. In addition, all low-income pensioners will receive a one-time subsidy of 200 euros this April.

In Italy, low-income households are to receive financial support for their electricity and gas bills from the second quarter of 2022, depending on their size and consumption. In addition, grid charges for consumers are to be eliminated and there will be a reduction in VAT on gas bills. The government also recently contributed 25 cents per liter of fuel at the pump. Italy is financing these measures in part by taxing the extra profits of energy companies.

In Spain, customers will be reimbursed 20 cents per liter of gasoline and diesel at the pump until the end of June.

Portugal is relieving citizens at the pumps with vouchers. Both countries also want to cap the price of gas used in power generation and thus intervene in electricity pricing. Since the price of electricity is currently dependent on the price of gas, they hope that this will reduce electricity bills for citizens. The proposal still has to be examined by the EU Commission. Spain has already reduced the VAT on electricity to ten percent in 2021.