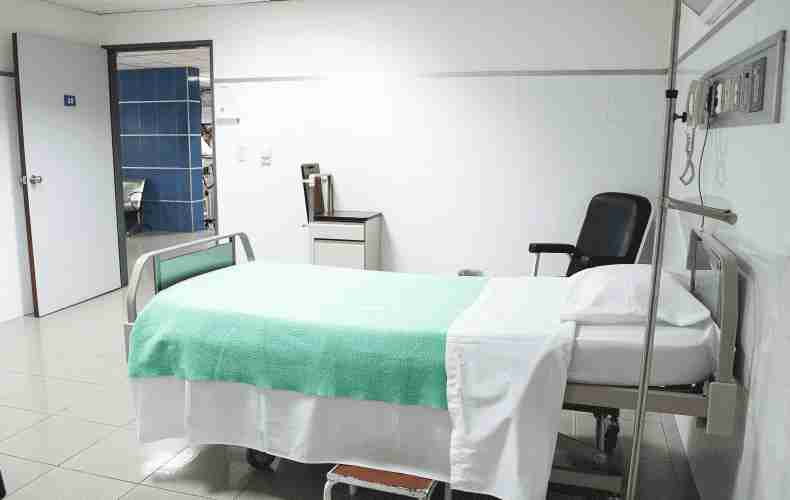 After regions in Sweden had already suspended vaccination with the Astrazeneca vaccine, now also clinics in Lower Saxony have stopped using the vaccine. After complaints from several clinic employees about side effects, the administration of the active ingredient was stopped at two locations.

The Herzogin-Elisabeth-Hospital in Braunschweig,announced on Tuesday that it had postponed planned vaccinations with this preparation. Also the clinical Emden stopped inoculations with the Astrazeneca vaccine. On Tuesday evening, however, the district of Leer again gave the green light for the administration of the active substance.

The reason fr the stoppages, was after the Astrazeneca vaccine was given to 88 employees of the Braunschweig clinic, 37 of them called in sick temporarily due to "vaccination reactions." The vaccination took place on Thursday. In order not to endanger operations, the clinic stopped any further vaccination with the Astrazeneca active ingredient for this reason.

Employees at the Emden clinic also called in sick after vaccinations. As a result, the Leer district initially also announced that it would no longer inject the drug. "Because our vaccine doses probably come from the same batch as in Emden," it said.

Side effects and reactions can occur with both the Biontech/Pfizer and Moderna mRNA vaccines and the vector-based Astrazeneca preparation, according to the Robert Koch Institute*. However, the head of Lower Saxony's crisis management team, Heiger Scholz, expressed surprise Tuesday at the increased incidence of side effects. A batch problem is not to be excluded. According to Scholz, there has not been a severe course of side effects so far, and no one has had to go to a hospital with complications. Ultimately, the expected side effects are a positive sign - it is clear that the vaccine is working.

South Africa had already reported problems with the Astrazeneca vaccine. According to a media report, the country wants to return one million doses of the vaccine. A study had shown that the vaccine was only partially effective against the virus mutation discovered in South Africa.

The Paul Ehrlich Institute, which is responsible for the safety of vaccines, has been informed. A spokeswoman of the institute told the "Braunschweiger Zeitung" that an assessment of the specific cases is not yet possible. Currently, it is being investigated whether the reactions go beyond what was observed in the clinical trials. The manufacturer sees no reason for concern. "Currently, the reported reactions are as we would expect based on the findings from our clinical trial program," Astrazeneca said Monday in response to a request.

Meanwhile, the number of new infections continues to fall, but more than 200 employees at an ice cream factory in Osnabrück, Germany, have now been infected with the coronavirus. 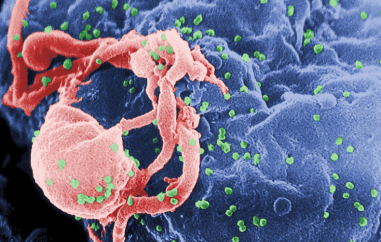 The introduction of German border controls has been sharply criticized in the EU. "The measures have quite serious...