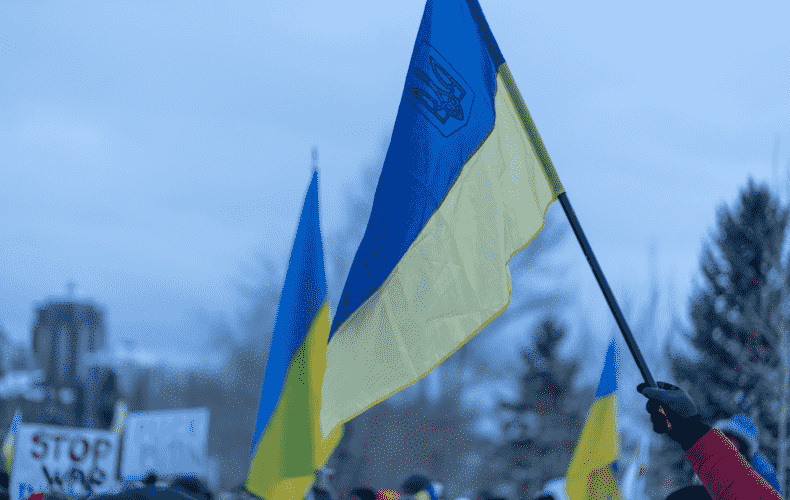 The International Monetary Fund (IMF) has approved $1.4 billion (1.27 billion euros) in emergency aid for Ukraine. "The financing needs are large, urgent and could increase significantly as the war continues," IMF chief Kristalina Georgieva said Wednesday. She also warned that Ukraine would face a "deep recession" this year.

The new aid comes from a fast-track financing instrument and has few conditions attached. They are intended to help Ukraine raise more funds to make up for shortfalls caused by the war and "mitigate the economic consequences," Georgieva added.

A $2.2 billion IMF program that was to run until June was cancelled at Ukraine's request. Instead, a new program will be devised that focuses on post-war reconstruction.

On Wednesday evening, the U.S. House of Representatives agreed on a full budget for the remainder of the fiscal year, including billions in aid to Ukraine. Passed by a clear majority, the $1.5 trillion (1.36 trillion euro) budget package includes $13.6 billion (12.3 billion euro) in aid for Ukraine, which has been hit hard by Russia's war of aggression.

Now the Senate, the second chamber of the U.S. Congress, must swiftly approve the budget before current funding for government operations expires on Friday. The budget year is already well advanced, ending at the end of September.

So far, however, Democrats and Republicans have not been able to agree on a complete budget, but have shuffled from one stopgap budget to the next. If no new budget is passed by Congress and signed by the president by Friday, the government would run out of money by the end of the deadline.

On Monday, the World Bank had already released nearly $500 million in aid to the Russia-attacked country. Together with grants from national governments, the World Bank provided Ukraine with a total of more than $700 million.