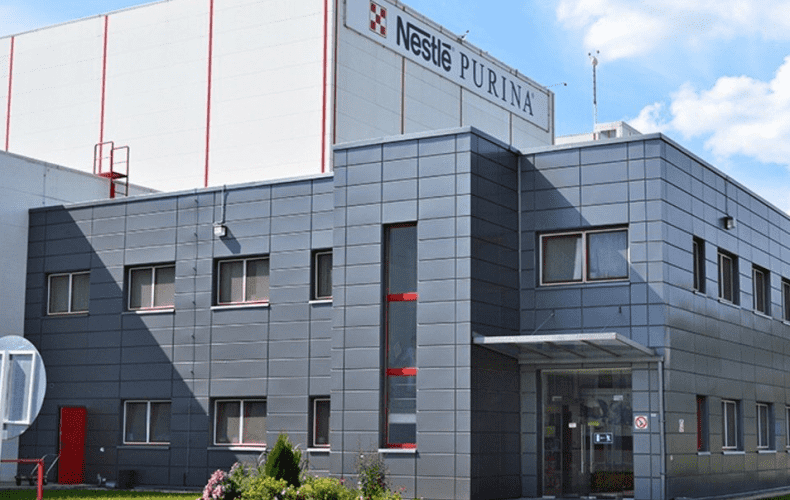 A criminal investigation into an alleged theft of land from OOO NLMK-Kaluga is led by Kaluga Regional Department of Internal Affairs. The disputed plot of land was allegedly stolen from OOO NLMK-Kaluga and later bought by Nestlé-Russia for a hefty sum 62.3 million rubles (just under 800,000 dollars).

Nestlé-Russia, the Russian subsidiary of Nestle S.A., a Swiss multinational food and drink processing corporation, is facing scrutiny by Russian police in connection with an alleged theft of land from one of Russia’s largest steel companies, OOO NLMK-Kaluga (LLC). A report by Novye Izvestia sheds light on the ongoing investigation.

The highlights of the case are as follows:
-  The land in question is located in Kaluga Oblast, one of the rapidly developing regions adjacent to Moscow. The site is part of Vorsino industrial park established by the regional government in mid 2000s. The strategic location in the vicinity of the country's capital and its main thoroughfares also provides investors with exemption from paying the tax on the property of organizations and reduced income tax rates.
-  The site covering an area of 8.35 hectares is wedged between the two enterprises, OOO NLMK-Kaluga (LLC) and Nestlé-Russia. According to the publication, a self-employed entrepreneur Arabadzhi B.F. purchased the land from OO NLMK-Kaluga in 2018 for mere 28,000 rubles (ca. 350 dollars) and sold it to Nestlé-Russia a year later for a hefty sum of 62.3 million rubles (ca. 790,000 dollars).
-  After the purchase, Nestlé-Russia demanded that the local authorities remove the infrastructure of the former owner at the expense of Kaluga Region Development Corporation. The infrastructure currently sitting on the site includes sewage network and modular buildings.
-  A criminal investigation was launched by the local police on suspicion of theft of land from its lawful owner. The investigators will question the top management of Nestlé-Russia in connection with the case.

According to the documents from the local Department of Rosreestr (Federal Service for State Registration, Cadastre and Cartography), one of Nestlé's managers for work with state authorities was engaged in the execution of the transaction with individual entrepreneur Arabadzh. When interrogated, the manager reportedly refused to testify, citing Article 51 of the Russian Constitution that absolves from the obligation to give incriminating  evidence against oneself.

At present, the investigation has requested Nestlé-Russia LLC to provide information about the persons who were directly involved in the preparation, conclusion and execution of the contract with the individual entrepreneur Arabadzhi B.F. to interrogate them and to clear out the circumstances of the case, reports Novye Izvestia.

Read more here: Nestle Russia to be questioned regarding the Theft of Land